Why not start the new year by bestowing the gift of life? January is National Blood Donor Month, and giving blood is one of the most impactful acts of kindness. The need is especially critical now, says Victoria Wolfe, communications manager at Vitalant—a nationwide nonprofit blood services provider with numerous local locations—because donations, already low from the pandemic, fall off during the busy holidays, while the need does not: Someone in the U.S. requires blood every two seconds. Nearly five million of us will need a transfusion this year.
Transfusions often correlate with trauma, as after an accident, but Wolfe points out that many other medical conditions also may require blood: caesarean births with complications, for example, or major surgery, internal bleeding, sickle cell anemia, some cancer treatments, and more. "The need is way more common than you would expect," Wolfe says. She herself required 300 units of blood during treatment for leukemia (from which she is now recovered).
About two-thirds of the population is eligible to give blood—but only three percent do. This means, Wolfe says, that “a safe and plentiful blood supply rests on the shoulders—or maybe in the veins—of a mighty few." Donors must be in good health, at least 17 years old (there’s no upper age limit), and weigh at least 110 pounds. Low or high blood pressure, anemia, a recent tattoo, certain foreign travel, or a history of using injectable non-prescription drugs are among the criteria that could be disqualifying. People who had Covid-19 or have been vaccinated are usually OK to donate. Regardless of source, all blood is tested before it’s released. 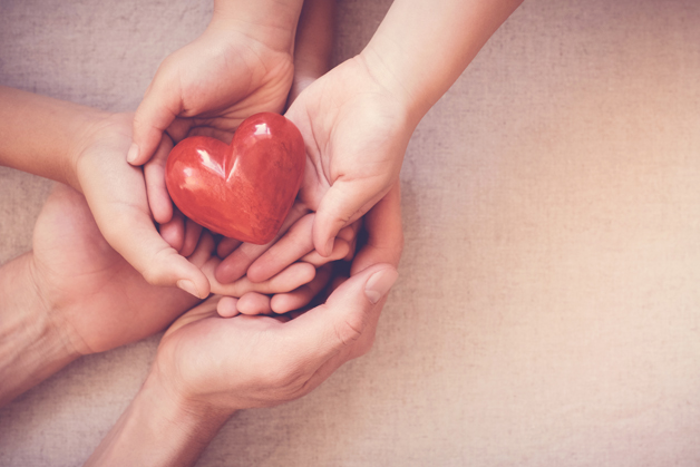 You can give blood whole for transfusions or as components—red cells, platelets, plasma—with the rest of your blood circulated back to you. Which type of donation you choose depends partly on your blood type: A, B, O, or AB, each either positive or negative for the protein Rh factor. O negative, though rare, is most in demand as whole blood because it can be given to anyone. Plasma from AB blood, even rarer, also can serve all blood types. Whatever the type, blood has a short shelf life and must be continuously replenished. The supply must come from us; there is no artificial substitute for human blood.
If you want to help save lives by giving blood, you can make an appointment to donate at a Vitalant center (vitalant.org) or the Gold Country Region Red Cross (redcrossblood.org). StemExpress (stemexpress.com) and Octapharma Plasma (octapharmaplasma.com), both local, accept blood for research.
"We want everybody who can to donate blood," Wolfe says. "It’s a great feeling to know you’re a lifeline for somebody. In less than an hour, you can save a life." That’s a gift that keeps on giving.