“Our flag does not fly because the wind moves it…it flies with the last breath of each soldier who died protecting it.”
—Unknown 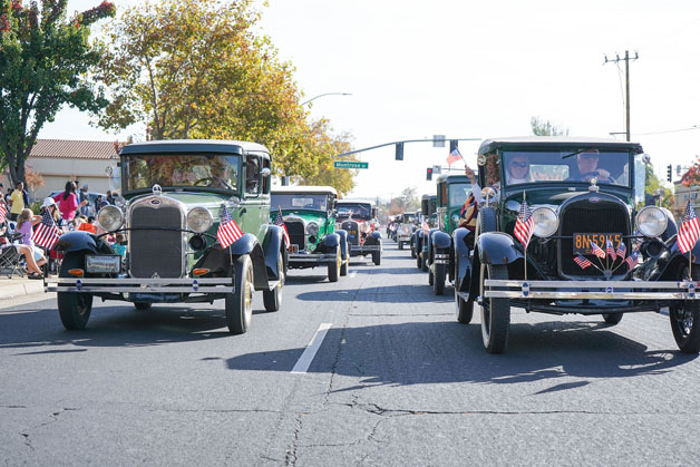 Photo taken at the Wayne Spence Folsom Veterans Day Parade. This year’s 21st annual patriotic event begins at 9 a.m. on November 11 at the corner of East Bidwell Street and Montrose Drive and concludes at Folsom City Lions Park. A brief ceremony will be held at the Veterans Memorial near the parade finish. Visit folsom.ca.us for more info.

In-Print, Community Where We Live November 2021

9:30am · Bright Beginnings Preschool
View All Add Your Event