Quality coffee and craft beer are all the buzz, so it only seems natural to combine them. The offerings that follow pack a caffeinated, boozy punch, ensuring good flavors and good times.
Perfect Blend
ABV: 6.5%
BREWED BY: King Cong Brewery, 1709 Del Paso Boulevard, Sacramento, 916-514-8041, kingcongbrewing.com 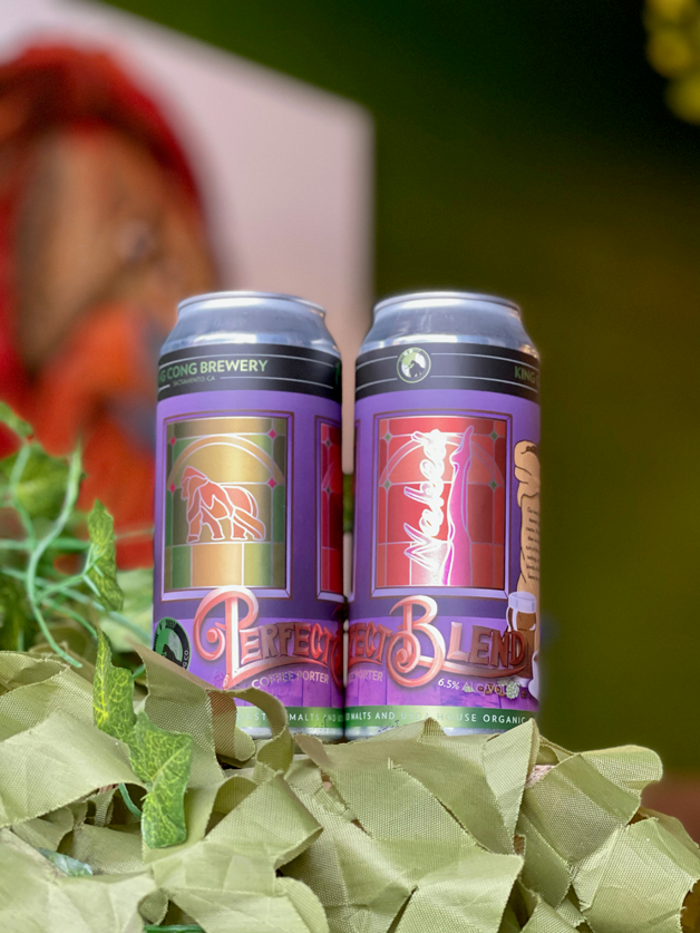 TASTING NOTES: A myriad of roasted malts create the body and flavor of this porter that boasts a chocolaty flavor with fruity notes. Naked Coffee—curated single-origin organic java roasted in Sacramento—was added after the boil of the brewing process and fermentation to create a rich coffee flavor that shines through in every sip. 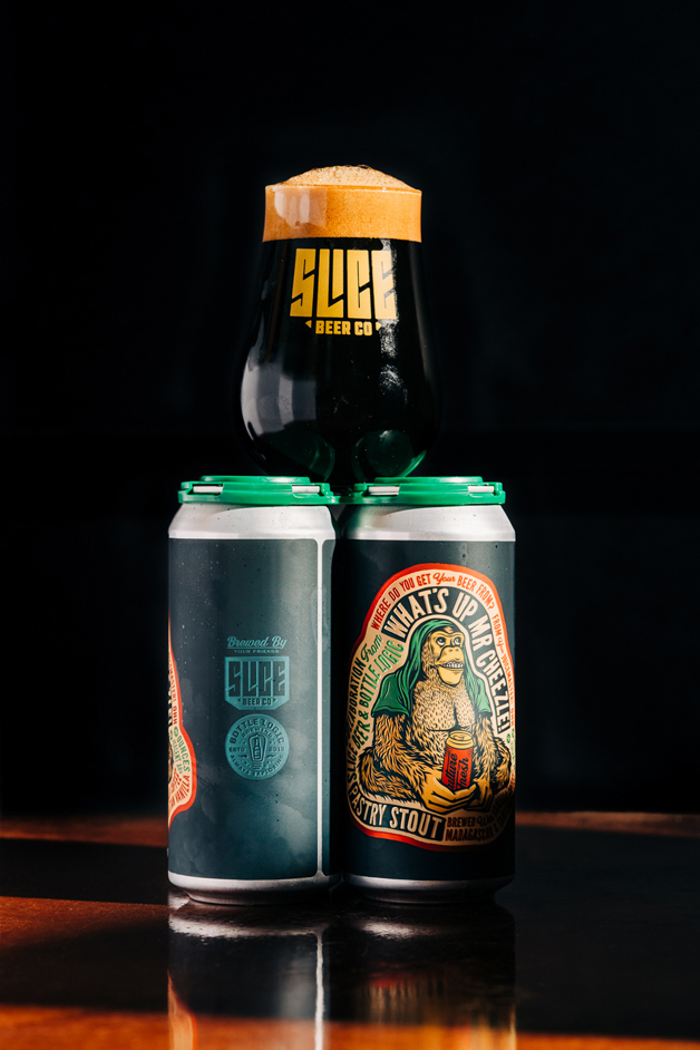 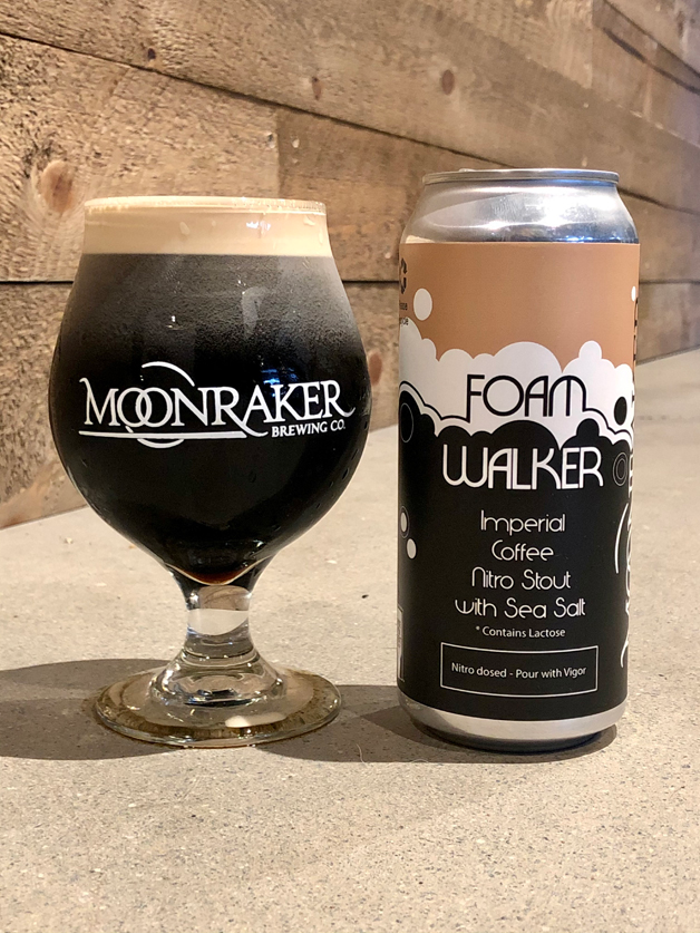 TASTING NOTES: Frothy, dark, and silky, this nitro coffee stout boasts a British-style base of dark malts with a special Moonraker blend of fresh-roasted Valiant Coffee. The addition of vanilla beans, sea salt, and a dose of nitro changes the beer into a salted, foamy cold brew that can be enjoyed year-round.
French Press
ABV: 6%
BREWED BY: Hillenbrand Farmhaus Brewery, 5100 Virginiatown Road, Newcastle, 818-714-0078, hillenbrandbrewery.com 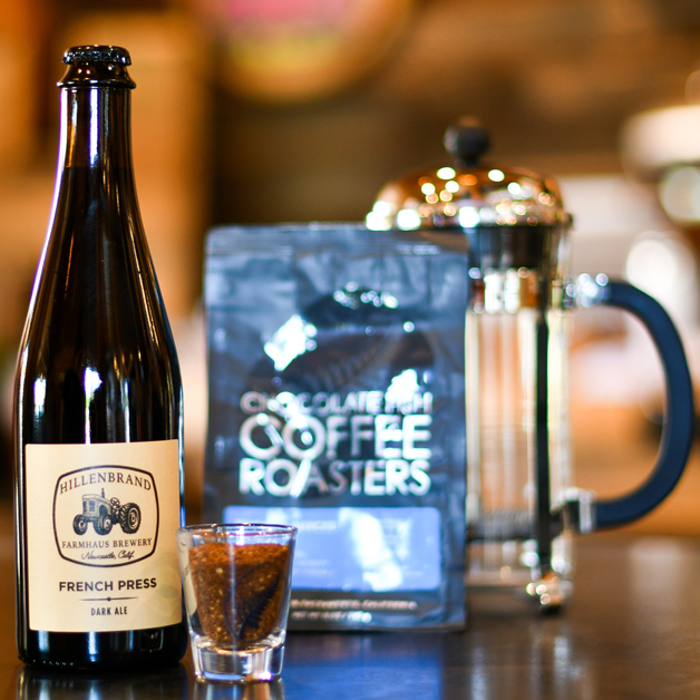 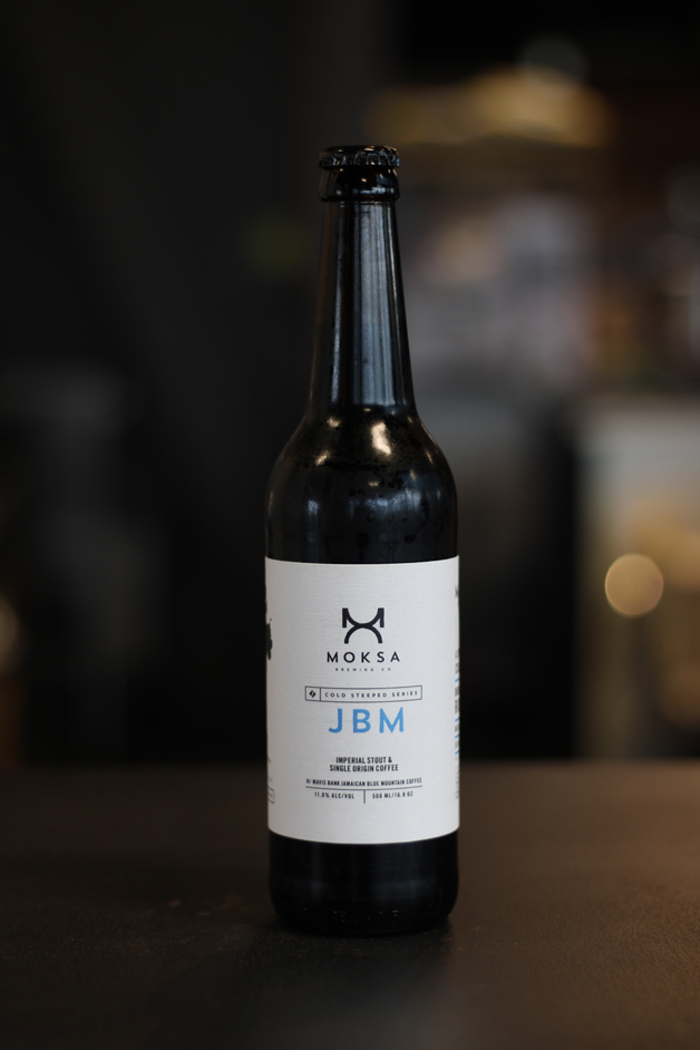 TASTING NOTES: For this cold-steeped series, Moska’s brewers took an imperial stout and matched it with a single-origin coffee roasted by San Diego's Mostra Coffee, which was awarded the title of “2020 Micro-Roaster of the Year” by Roast Magazine. For this iteration, they also introduced some incredibly rare Jamaican Blue Mountain Coffee from Mavis Bank in Jamaica. The result is a beer with rich, complex cacao flavors and aromas that linger on the palate.

Beer was known as the breakfast drink in England prior to the early 1800s. Why? Water was usually contaminated, and coffee, tea, and hot cocoa weren’t widely available; plus, beer delivered the carbs needed to power through the day.
Source: Chowhound
by Megan Wiskus

In-Print, Food+Wine EAT AND DRINK Sip On This March 2021

Hood Event: The One with All The Wedding Dresses