Spotlight On the Folsom Concert Association Previous Next
Performing Artists [6 Images] Click Any Image To Expand
Celebrating their 25th anniversary in April, the Folsom Concert Association’s (FCA) mission has remained constant: to plan and schedule affordably priced, annual musical performances for our region’s residents. The nonprofit also aims to foster, recognize, and encourage participation in music for all ages. “I get a great sense of pride when I see smiles on the faces of patrons who come to our concerts,” shares FCA President Craig Burnett. “No matter what ills are affecting their lives, they’re able to forget their problems and enjoy outstanding performances—seeing patrons happy makes me happy!” Though their 20/21 concert season was canceled due to COVID-19, you can still support the group’s mission by donating to their various outreach programs. Additionally, they’re sharing past performer’s videos on their website, including one from Daniel Rodriguez and his wife, Marla, who were set to perform on April 5. 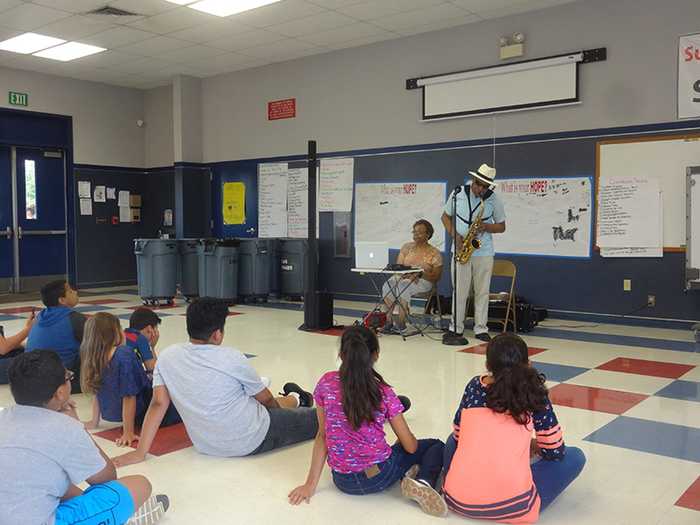 HLN: Tell us about the Folsom Concert Association’s inception.
CB: In 1994, a group of Folsom residents headed by [the late] Dick Merz met around his kitchen table to discuss putting together affordable concerts for the city and surrounding communities. In the spring of 1995, FCA incorporated as a 501(c)(3) nonprofit. Community concert associations (CCAs), as a whole, started in the ’20s, so people who lived in small [towns] and couldn't get to large cities had an opportunity to go to the theater and see live musical performances. Today, there are approximately 200 CCAs across the U.S.

HLN: How does FCA reach out to the local youth?
CB: We send professional musicians to local schools to introduce students to various forms of music and performers. In addition, since 2011, we’ve given out 25 scholarships valued at $38,000 to graduating high school seniors from our community who will be attending college to study music or theatrical performing arts.

HLN: Do you help the community’s senior population, too?
CB: As part of our outreach, we’ve coordinated with the Sunshine for Seniors Club at Ponderosa High School and have hand-delivered over 50 individually customized, pre-programmed headsets to residents and staff at assisted living and memory care facilities. Repeatedly, we’ve witnessed that music in these facilities means more than entertainment. It often reaches into their minds and brings back wonderful memories of their past. We’ve seen how residents who have stopped talking start to sing along with the music.

HLN: What are FCA’s future goals?
CB: Our challenge is that the number of seniors who reside in assisted living and memory care facilities is growing rapidly. Many of them find it difficult or impossible to get to live concerts. We need to find more professional musicians who will serve these seniors. We’ll also continue to update and expand our efforts to provide music to shut-in seniors by expanding our headset and personalized music program to even more senior residences throughout the region. 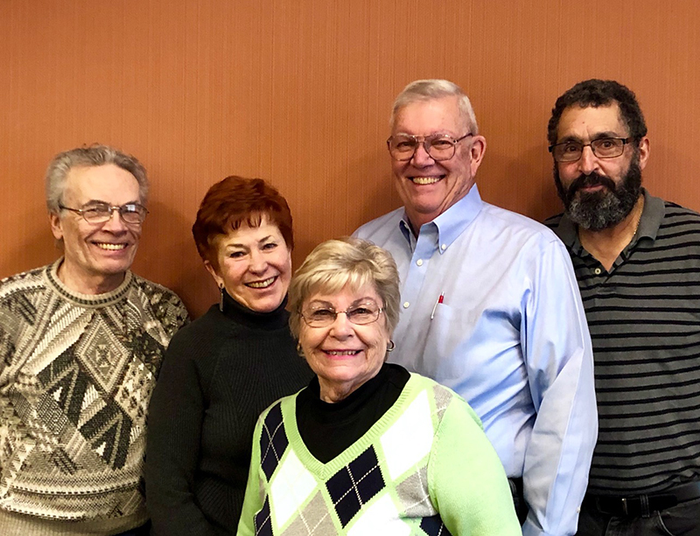 Congratulations to the high school seniors who received scholarships from the Folsom Concert Association in 2020. 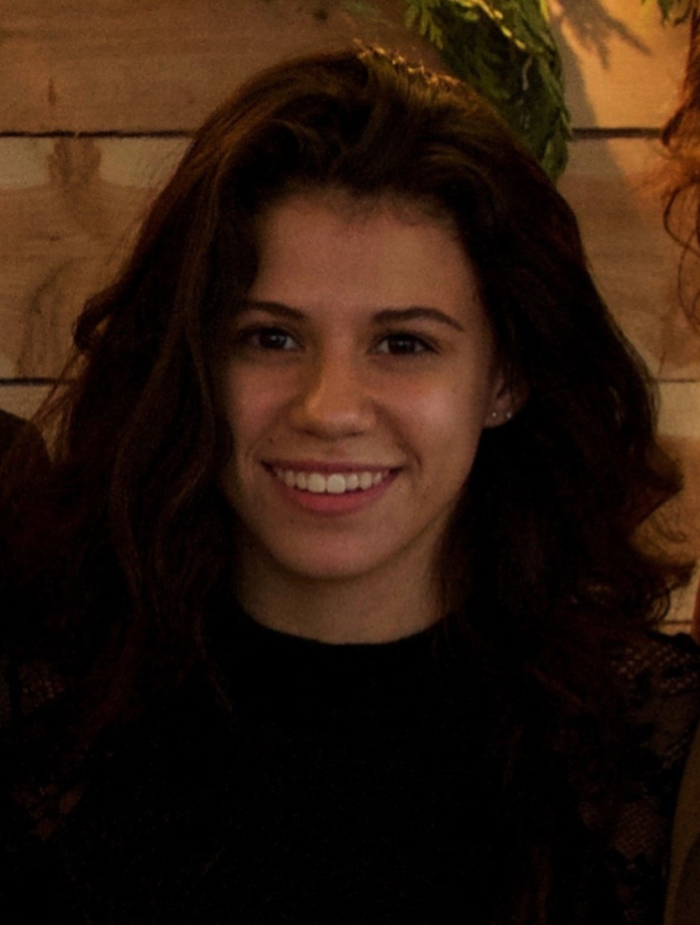 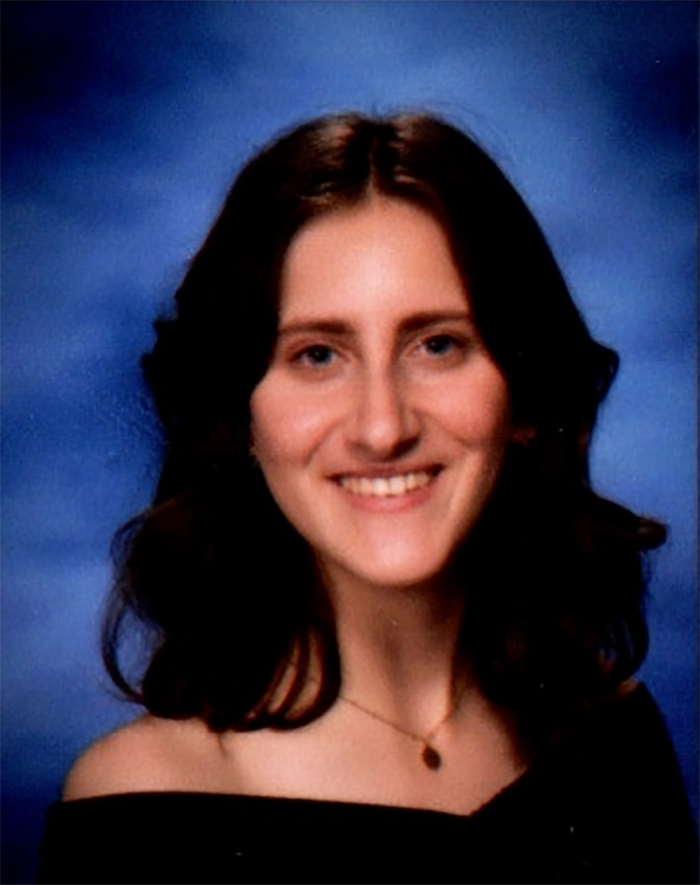 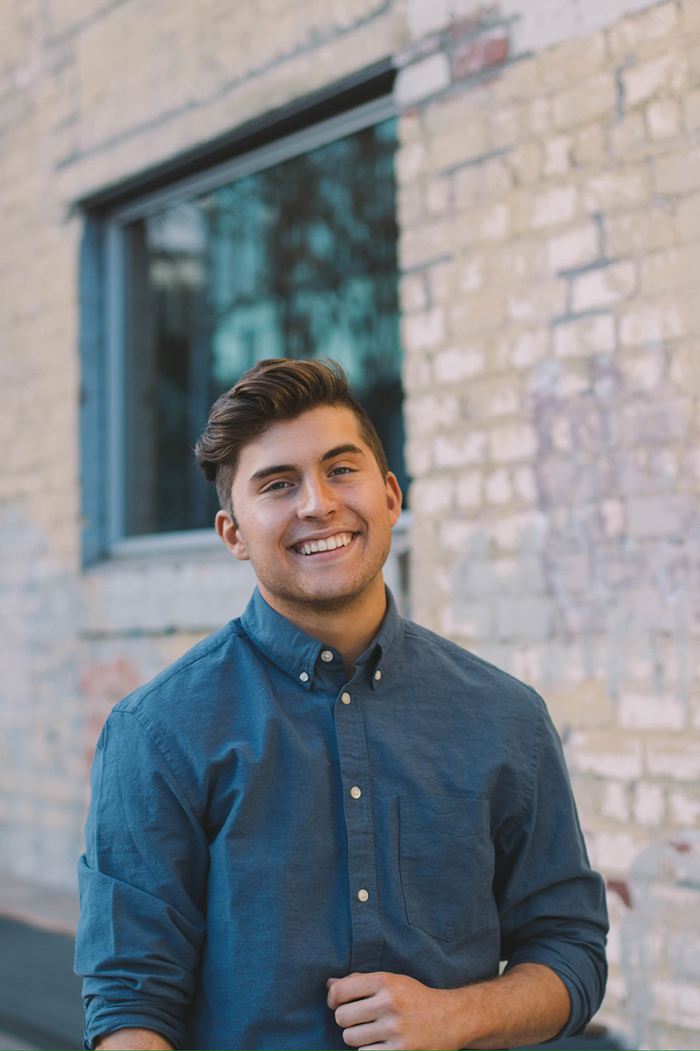 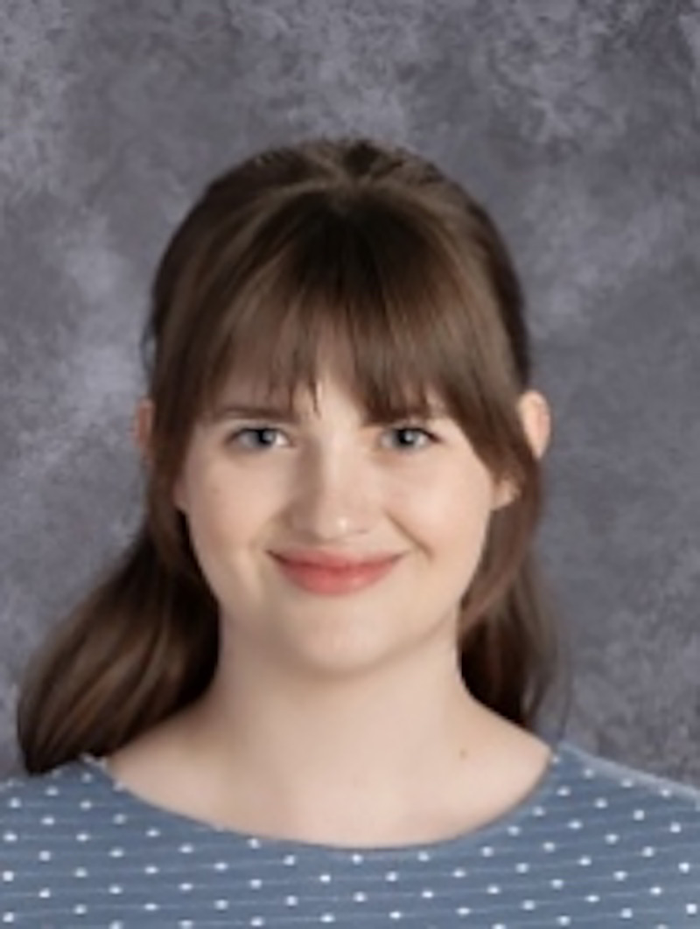 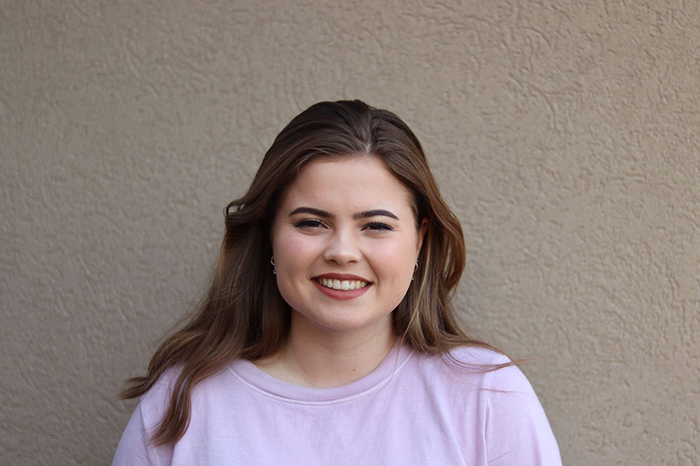 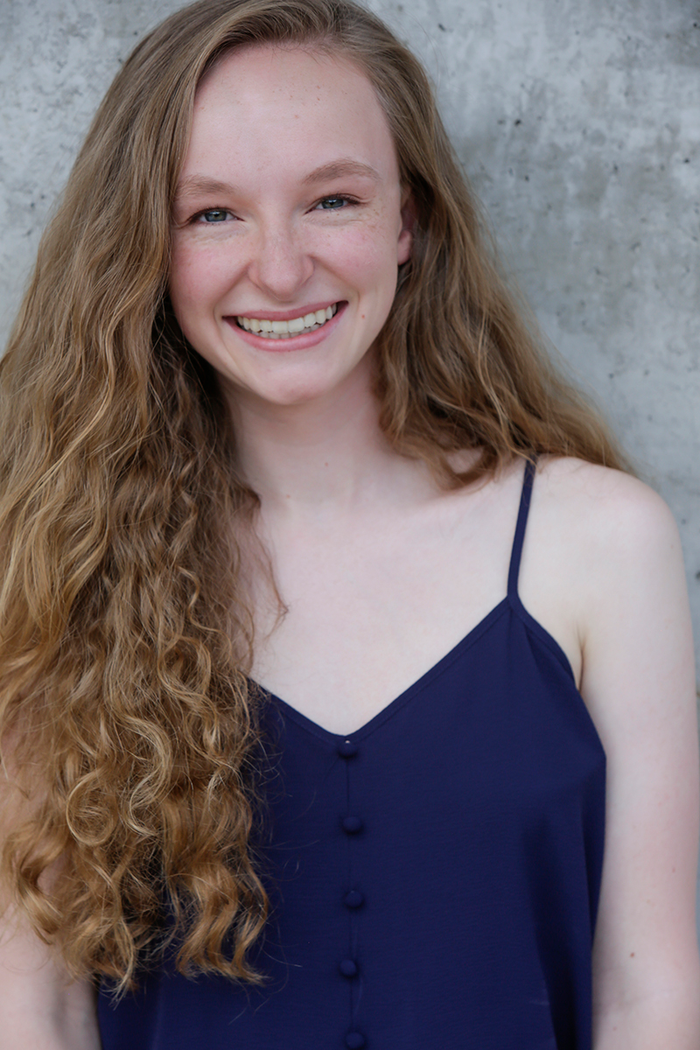