WHERE’S THE PARADE AT? Did you think a pandemic would rain on your parade? Think again. The City of Roseville is holding a virtual parade this year, featuring Independence Day-themed videos and photographs submitted by parade participants. Feast your eyes at 9 a.m. on July 4 on the City of Roseville Parks, Recreation & Events Facebook page. facebook.com/rosevilleparks 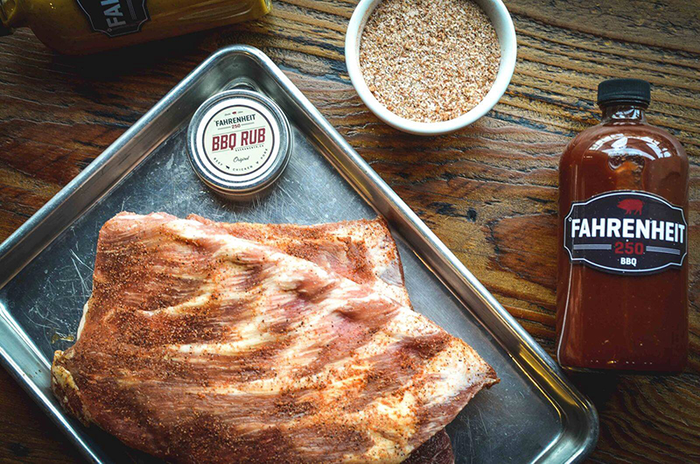 BRING ON THE BBQ. If you’re craving some smoky, juicy meat but don’t want the hassle of preparing it, head to Fahrenheit 250 BBQ for their Rib Kit (fahrenheitbbq.com), or grab a bite from Back Forty Texas BBQ (backfortyonline.com), Poor Red’s Bar-B-Q (poorreds.com), Hog Wild Bar-B-Que (hogwildbar-b-que.com), or Buckhorn BBQ (buckhorngrill.com). 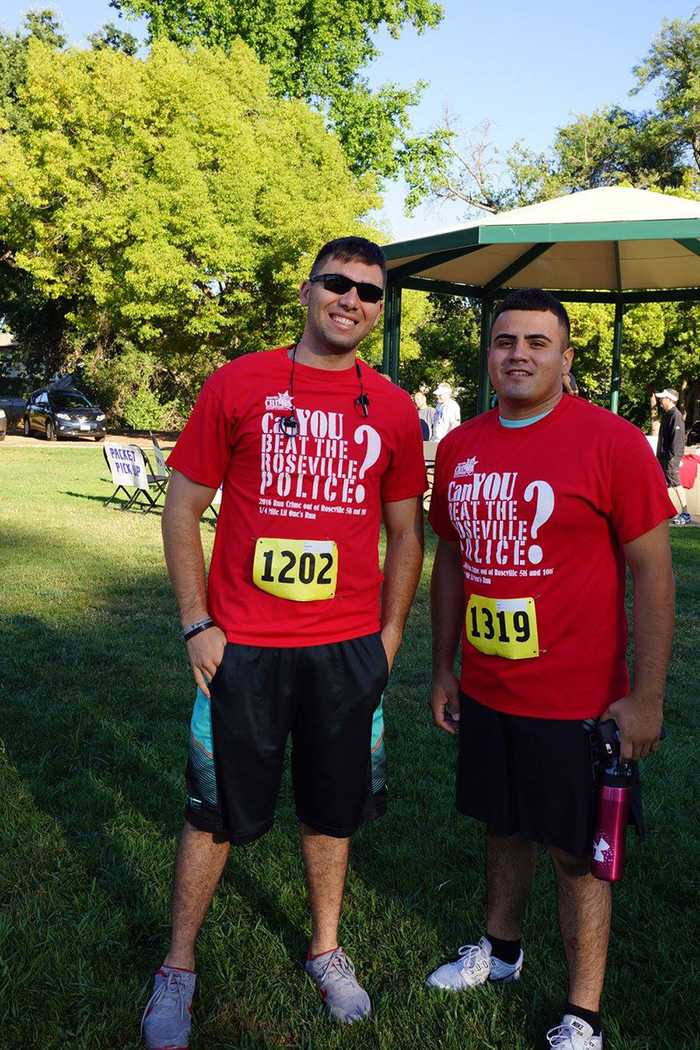 RUN FOR IT. Roseville Crime Stoppers are hosting a virtual Run Crime Out of Roseville race this year. The 5K supports efforts to make the community safe and works closely with nonprofits and the police department. Choose your location and time (through July) and make sure to tag them on social media when you’ve completed the run.
runcrimeoutofroseville.org 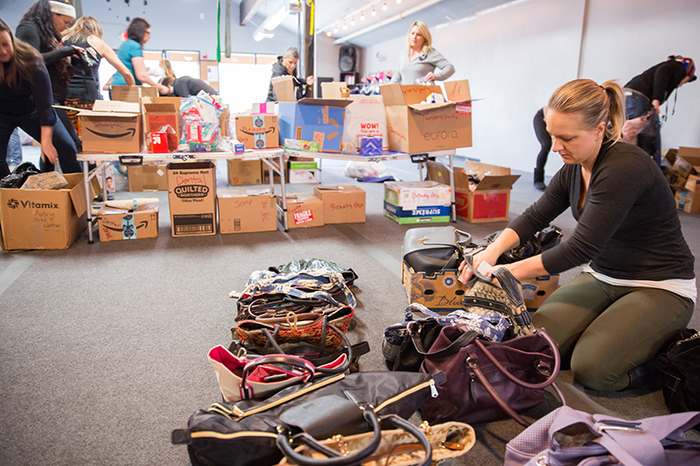 PACK A BAG…FOR SOMEONE ELSE. Donate to Operation Good to Go (facebook.com/operationgoodtogo), which provides homeless veterans and veterans in need with packed essentials and light financial aid. Check out Julie’s Purse Project (facebook.com/juliespurseproject), which stocks quality purses with essentials for survivors of trauma and hardship. Check their FB page for monthly purse assembly days. 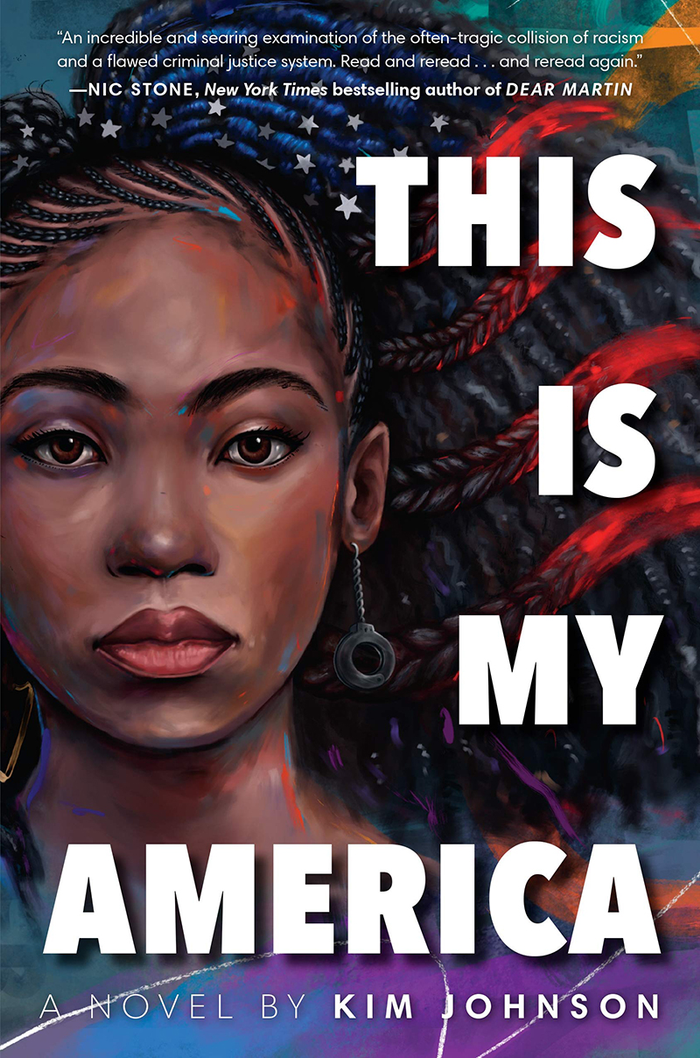 This Is My America, By Kim Johnson

READ AND WATCH SOMETHING NEW. It’s a prime time to check out new, America-inspired reads like This Is My America, a novel that explores racial injustices or Fast Girls: A Novel of the 1936 Women’s Olympic Team. Two patriotic movies releasing this month are Hamilton the musical drama and The Outpost, about outnumbered U.S. soldiers banding together to battle Taliban fighters in remote Afghanistan.

GO BACK IN TIME. Submerge yourself in American history with a virtual tour of the National Museum of American History (americanhistory.si.edu/exhibitions/online) or get a 360-degree virtual tour of any battleground via the American Battlefield Trust (battlefields.org/search?search_text=virtual%20tours).

CELEBRATE OUTDOORS. Barbecue, bum around, and breathe in that fresh American air at any of the numerous city parks (check your respective Parks and Recreations websites for picnic areas) or by the water at Negro Bar Recreation Area, Beals Point, or Folsom Point. Don’t forget the sunscreen and don’t forget to clean up after yourself.

BE GRATEFUL. For life, liberty, and the pursuit of happiness.
by Tara Mendanha
In-Print, Community, Local Life COMMUNITY MATTERS The 10 Spot July 2020

10:00am · Virtual Event
View All Add Your Event