What began as a small team challenge to positively impact others, has grown into a large-scale musical celebration benefitting the Folsom community and the Twin Lakes Food Bank. On October 17, VYBE will arise at the Harris Center featuring a concert, commemorative album, fine food, craft beer, local wine, and more. The volunteer VYBE team consisting of leader Josh Bollen and members Todd Speelman, Taryn Grows, Jamison Hiebert, Greg Fuson, Robyne Cortes, Sarah Brown, Lisa Tuter, Jon Lee, and Jacob Renfro, aim to not only support Twin Lakes but also nourish the community at large. “Whenever we create connection between people, we decrease division,” shares Bollen. “We hope that through VYBE, there are thousands of connections made between people of all different walks of life.”

HLN: How did you create the VYBE concept?
JB: VYBE started as a challenge to staff at Lakeside Church to do something that would inspire and encourage our community, and so the original group of three or four people started dreaming about the project. We all love music and the idea of a Folsom area compilation album quickly jumped to the top of our list. Then someone mentioned the idea of an album release party and the idea for VYBE was formed. Knowing we had to assemble some key community influencers, we invited several more onto the team. The energy at that first meeting was electric! 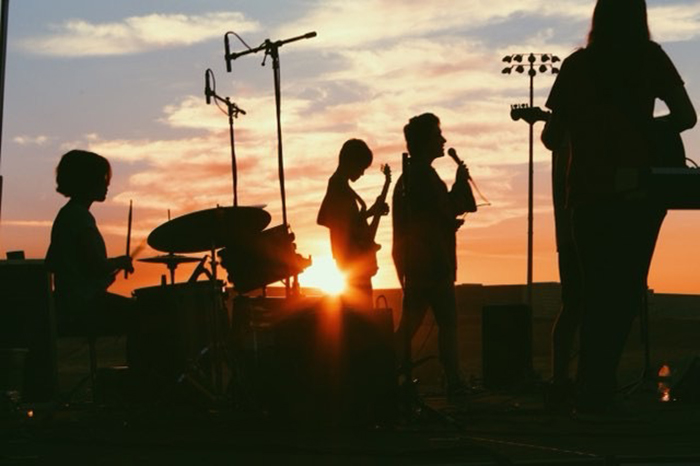 HLN: How are you collaborating with Twin Lakes Food Bank?
JB: We knew there had to be more purpose than just music—we also needed to give back to our community. Twin Lakes has a mission to nourish lives in our community and that’s a mission we could all support. They do this by providing basic needs of nutritious food and social assistance—while VYBE [carries out a similar mission] through the inspiration of the arts. We hope that through this partnership, there will be hundreds, if not thousands, of lives made better because of the resources raised. 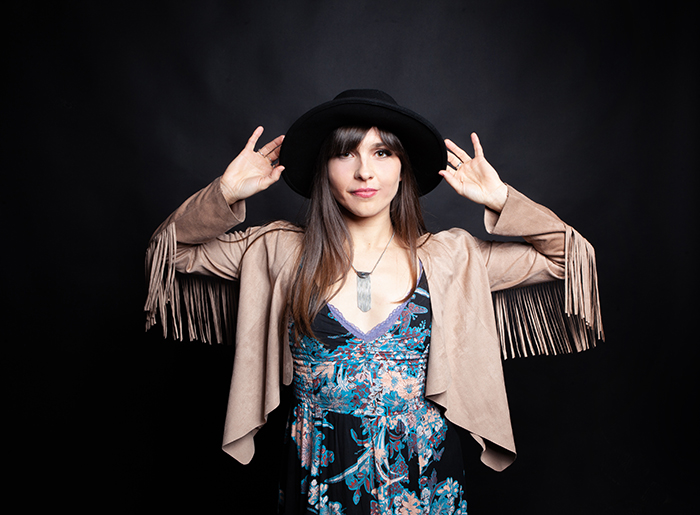 HLN: Can you share more event details?
JB: The evening at Harris Center kicks off with a VIP dinner provided by longtime Folsom staple, Visconti’s. There will be vendors and sponsors outside and in the lobby including album sales, VYBE merchandise, and photo opportunities, with every single dollar in profit going directly to Twin Lakes. The concert will then be held in the main auditorium featuring 10 bands throughout the evening. 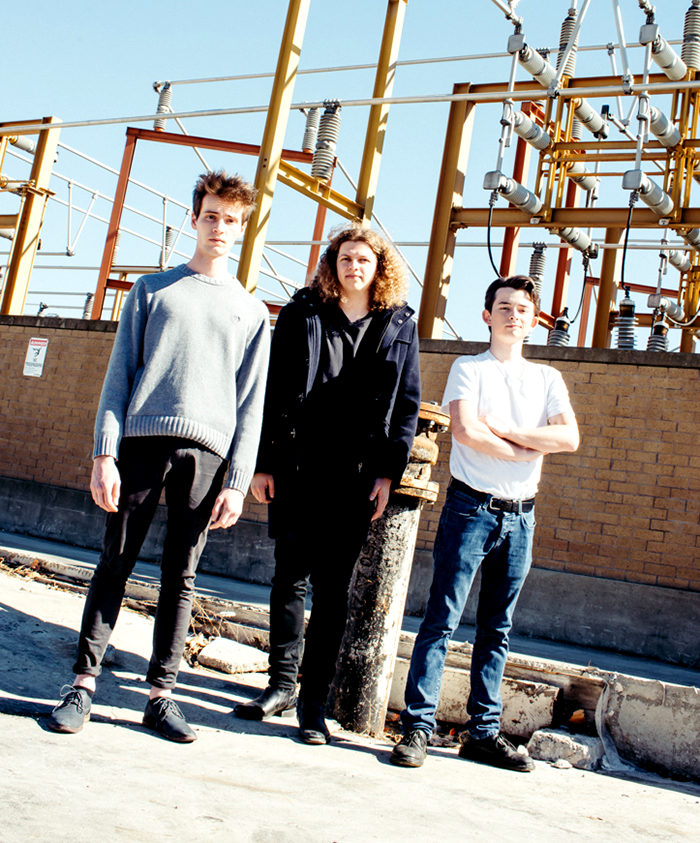 HLN: In what ways do you hope to nourish the whole community?
JB: When you buy your ticket to VYBE you are supporting not only the music and the arts, but also the food bank. While the music will be diverse, the purpose is unified. We hope this sentiment is shared throughout all aspects of the event and that the album will be a reminder of that unity. Even bigger, VYBE wants to display what our little community is capable of when we work together. It doesn’t take a large corporation or millions to make a difference in the world—all it takes is using the resources that you have and giving them to others.
folsomvybe.com
by HEATHER L. NELSON

Forejour – A tribute to Foreigner and Journey