What's Up In August 2022: The Newest Awards, Events, and Announcements from El Dorado County to Roseville SAFE CreditYOUnion (safecu.org) has a new ad campaign where individual members—including Kate Gonzalez of Folsom who recently purchased a 3,900-square-foot space for her second Arthur Murry Dance franchise in Rocklin with a commercial loan from SAFE—are being featured in television commercials, social media, online advertisements, and digital billboards. 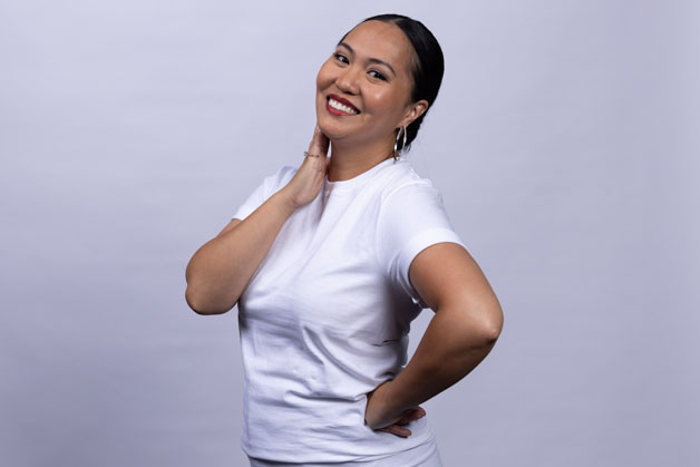 Congrats to Marshall Medical Center (marshallmedical.org) for being named one of 148 top hospitals in the country (and one of only 10 in California) for patient safety and quality care. Digital platform Money and national watchdog organization The Leapfrog Group were behind the accreditation, which looked at various criteria, including safe medication ordering, specially trained doctors for critical patients, and safety standards for high-risk surgery.
Sutter Roseville Medical Center is officially a teaching hospital after receiving accreditations for a graduate medical education program in two specialties (surgery and internal medicine). The first group of physicians were welcomed into the residency program—which will continue to expand and hopefully entice more physicians into the growing region—in late June. 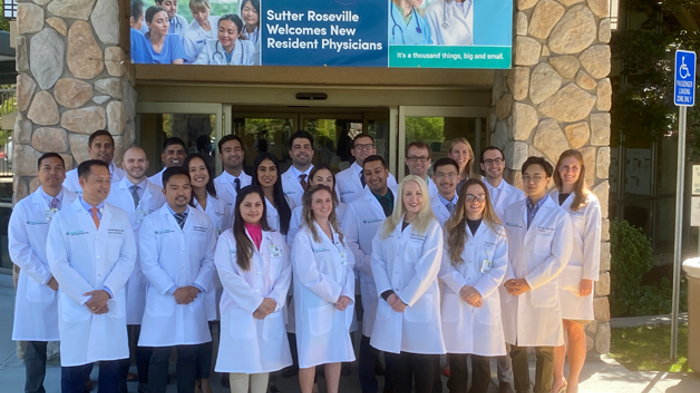 Folsom couple Aimee Johns and Paul Bandy recently rescued a man after he was attacked by a shark at Lover's Point Beach in Pacific Grove. While paddleboarding on their anniversary trip, they heard a man screaming "help!" and slapping the water. After loading him onto a board (with the help of pro surfer Heath Braddock) and to shore, he was given immediate first aid, then transported to a trauma center. The victim has had multiple surgeries with a long rehab journey ahead, but is recovering well. 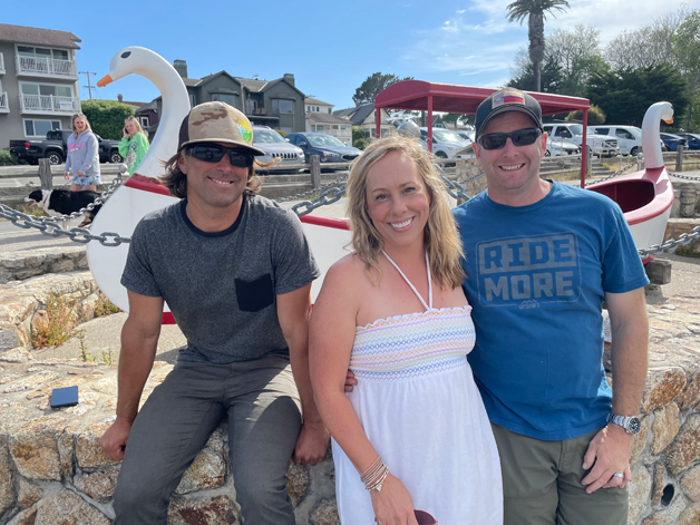 Congrats to 17-year-old Elias Sabin who earned a spot on the National Judo Team (Team USA) at the upcoming International Judo Federation (IJF) World Championships, which is being held in Guayaquil, Ecuador, from August 10-14. Elias—who trains several days a week at Rocklin Judo—is a repeat National Junior Olympic Champion in the sport and currently the number one ranked athlete in the country for the IJF Division.

Hands4Hope (hands4hopeyouth.org)—a student-driven nonprofit with the mission to inspire and empower youth in leadership and service—collected backpacks and supplies to help local students in need via their annual School Supply Drive. Approximately 600 backpacks (and everything needed to fill them) will be distributed, in conjunction with the El Dorado County Office of Education, on August 3 and August 5. Thank you to everyone who donated! 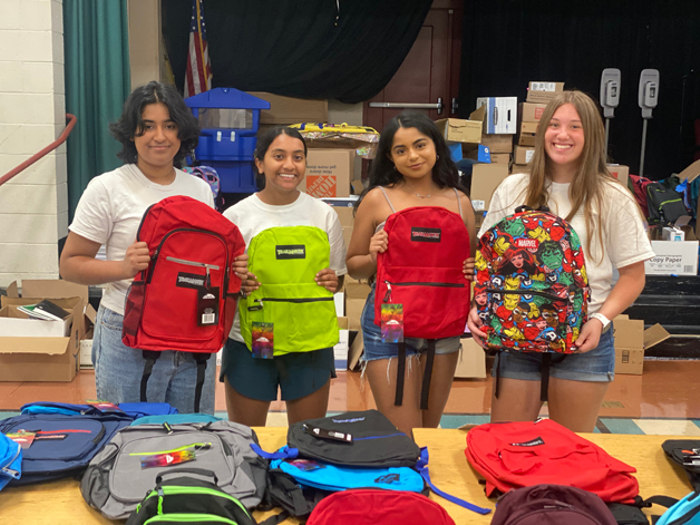 Submissions are open for the Folsom Focus Photography Contest. Images must be taken in Folsom and identifiable as such. The entry fee is $6 and will be accepted in various themes (“Folsom Outdoors,” “Macro Photography,” “Folsom Wildlife,” and “Urban Folsom”). Awards will be given in each age category (15 and under; 16 years and older). folsomarts.org/get-ready-folsom-focus-photography-2022 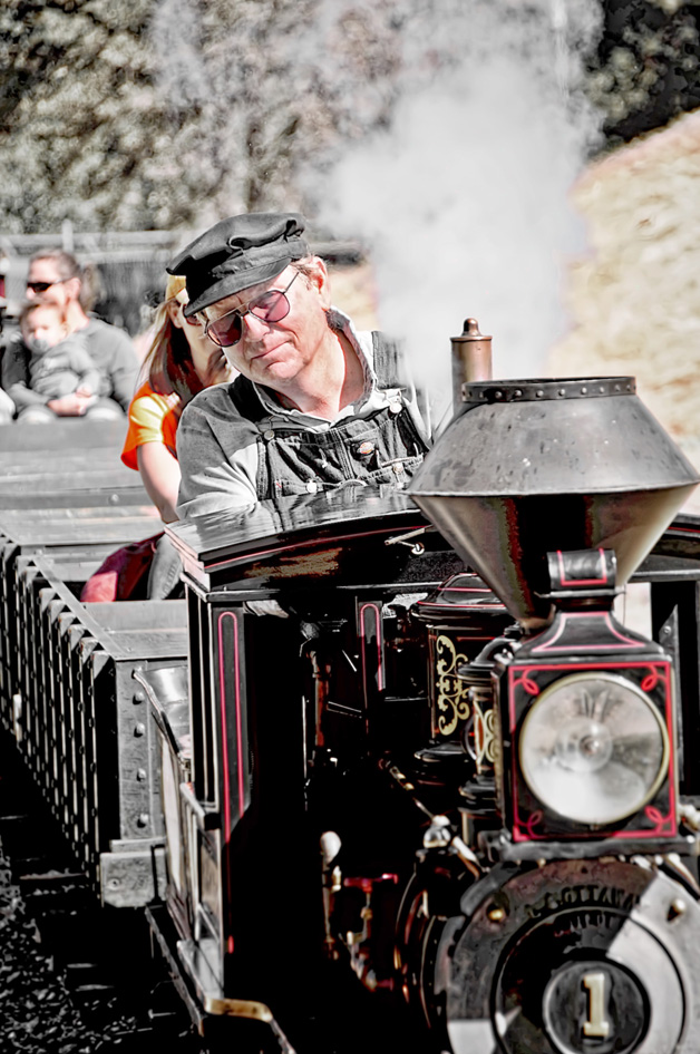 In the "Oops, We’re Only Human Department,” we apologize for misspelling one of our service dog owner’s names in last month’s Get to Know article, “Canines Serving Our Community.” Jackie Bryla and her therapy dog, Mango, visit patients at local hospitals, including Kaiser Roseville and Mercy General. 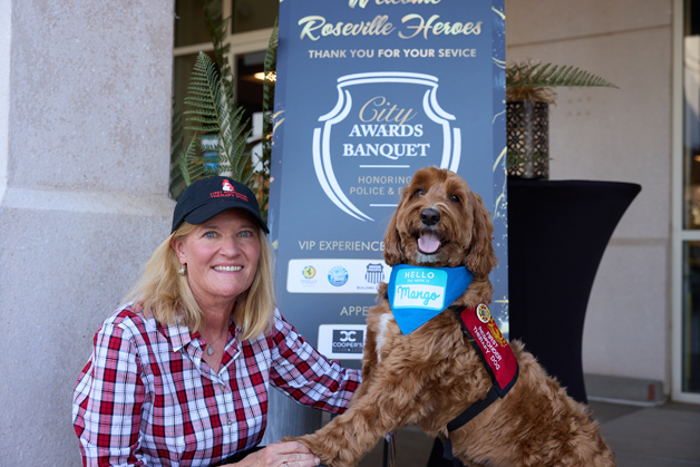 Congrats to ABC10 (abc10.com) for being recognized with 14 Northern California Area Emmy Awards—including a special Achievement Award for “Overall News Excellence”—from the National Academy of Television Arts & Sciences (NATAS). These latest awards and nominations are in addition to their 2022 Alfred I. duPont-Columbia University Award, one of the most coveted honors in the industry. 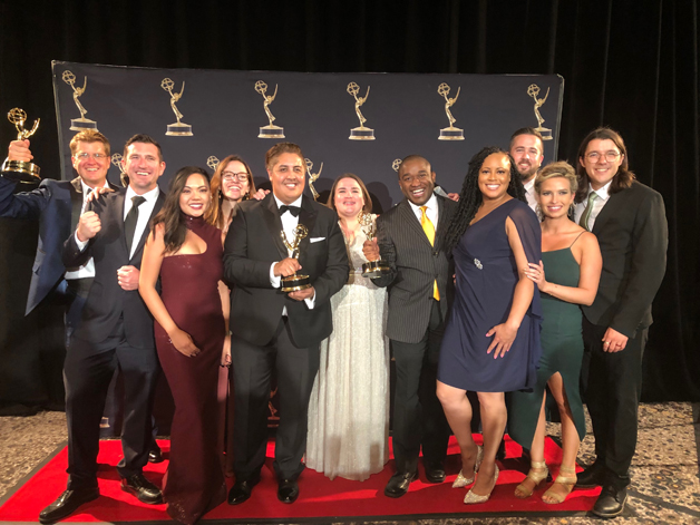