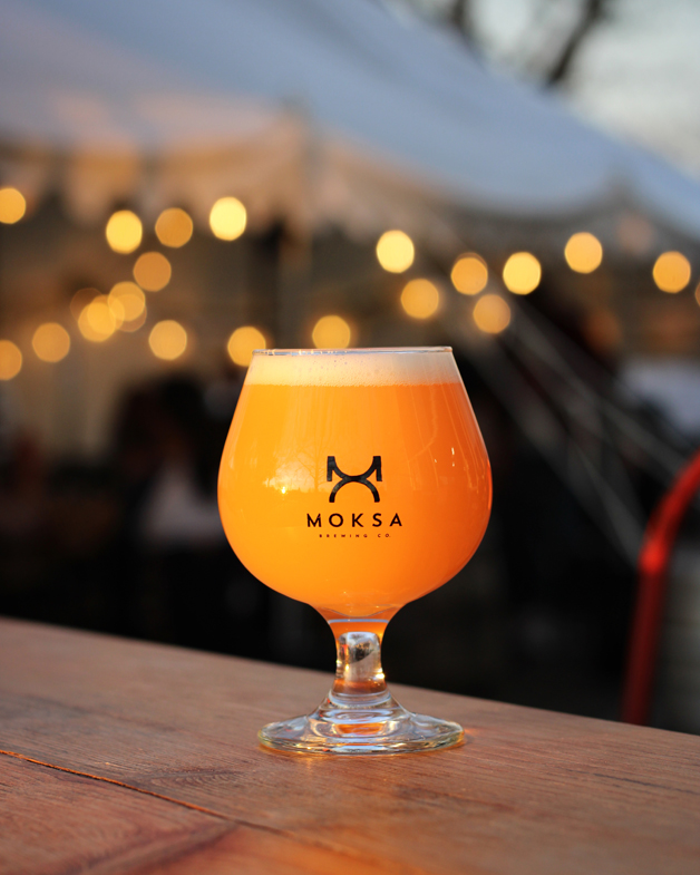 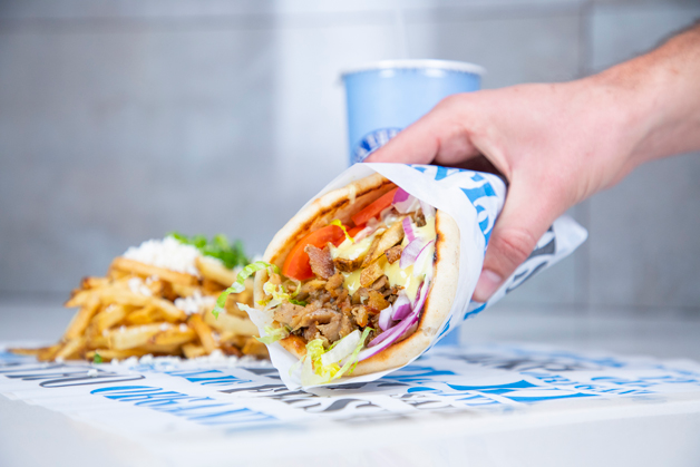 Nick the Greek, is opening locations in Rocklin Commons and Roseville

Fashion brand Fabletics (fabletics.com), which was co-founded by actress Kate Hudson and sells activewear for men and women, is opening a brick-and-mortar store in the Westfield Galleria at Roseville. The location is slated to open sometime this summer. 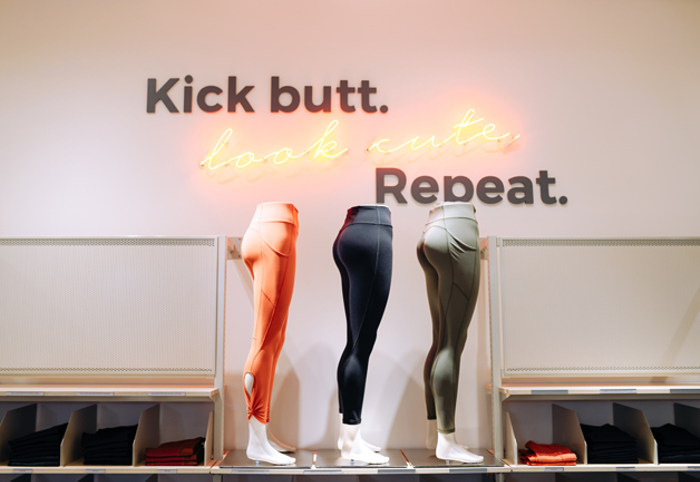 Fabletics is opening a brick-and-mortar store in the Westfield Galleria at Roseville.

Local taqueria chain, Taco Exxpress (tacoexxpress.godaddysites.com), which has existing locations in Sacramento and Fairfield, opened a restaurant (with a drive-thru and sit-down dining) at 4885 Granite Drive in Rocklin. Expect all the classics like crunchy tacos, tostadas, and pozole, plus more eclectic offerings like a Hot Cheetos Burrito. Follow them on Instagram (@tacoexxpress) for daily deals. 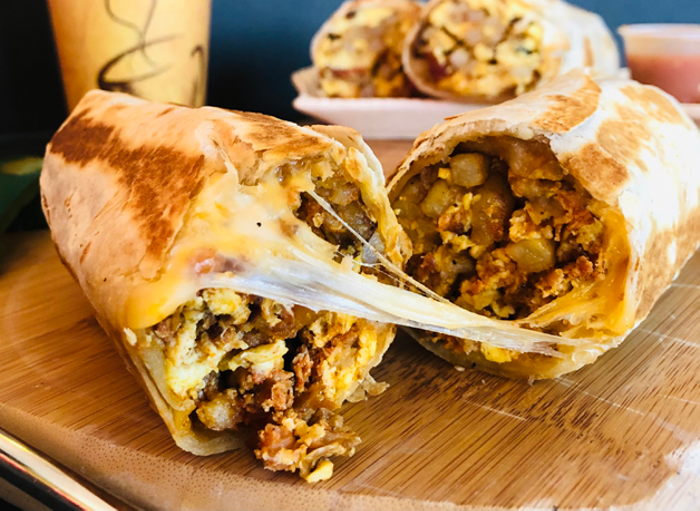 Taco Exxpress opened a restaurant at 4885 Granite Drive in Rocklin.

Positive Impact Fitness (positiveimpactfit.com)—a 3,035-square-foot locally-owned fitness studio offering classes focused on strength, cardio, and boxing, plus personal training—opened at 1040 Pleasant Grove Boulevard, Suite 130, in Roseville. A variety of membership options are offered, including both classes and open gym use. Mention you read this in STYLE Magazine and receive a “First Time Class Pack” for free. 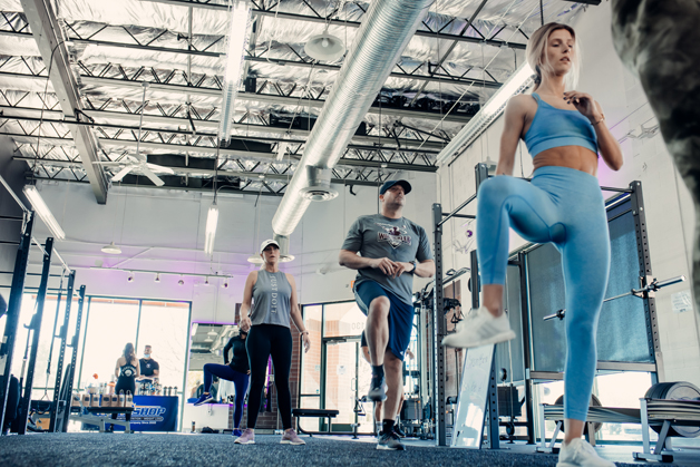 The existing Raley’s at 3935 Park Drive in El Dorado Hills recently transitioned to Raley’s O-N-E Market, whose name stands for “organics,” “nutrition,” and “education.” To that end, the store sells a highly curated assortment of wholesome, clean products vetted through a banned ingredients list. Another fun feature is their Raley’s Something Extra Health program, which gives loyalty program members access to classes and nutrition coaching at no cost. The company has plans to open an additional location in Roseville next year. 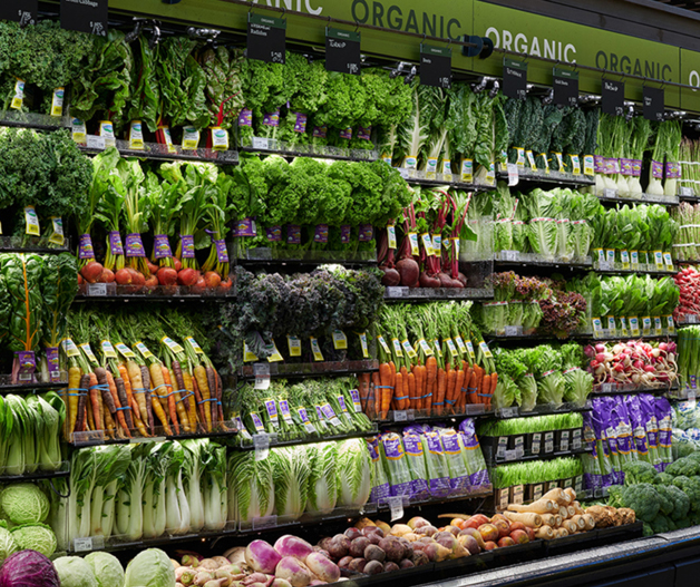 Beloved Roseville restaurant and wine bar, House of Oliver (houseofoliver.com), is expanding to Lincoln. The 14,500-square-foot, space at 645 5th Street is expected to include two restaurants—Oliver's Brewhouse and Grill and Antler Steakhouse—plus a whiskey bar, craft cocktail bar, and theater that will host everything from murder mysteries to concerts. For opening updates, follow them on Facebook @gohouseofoliver.

Swing by Timmy Ginger’s Sandwich Shop (timmygingers.com) at 7451 Foothills Boulevard, Suite 190, in Roseville for a lengthy list of both vegan and meat-based subs (all made using high-quality ingredients and fresh-baked bread) plus salads, kids’ meals, and more.
Positive Impact photo by Jace Angelo, @thejaceangelo.Other photos courtesy of their respective companies or organizations.
In-Print, Community NEW BUSINESSES ON THE BLOCK May 2021

11:00am · Auburn Gold Country Fairgrounds
View All Add Your Event