Chinese New Year occurs every year according to the lunar calendar, which is partly why it’s also called Lunar New Year (countries like North and South Korea and Vietnam celebrate it, too). This year, it lands on February 12 and marks the beginning of the traditional Spring Festival that runs till February 22 and celebrates all that the season brings: plantings and harvest, new beginnings, and fresh starts.
Legend has it that the monster “Nian” would terrorize villages once a year, but villagers finally determined that bright red decorations and loud fireworks kept the monster at bay. So, Chinese New Year itself became a day for fighting off monsters (hence the fireworks-filled celebrations), but also praying to gods and honoring deceased loved ones. These important ceremonies are believed to bring good luck in the new year. 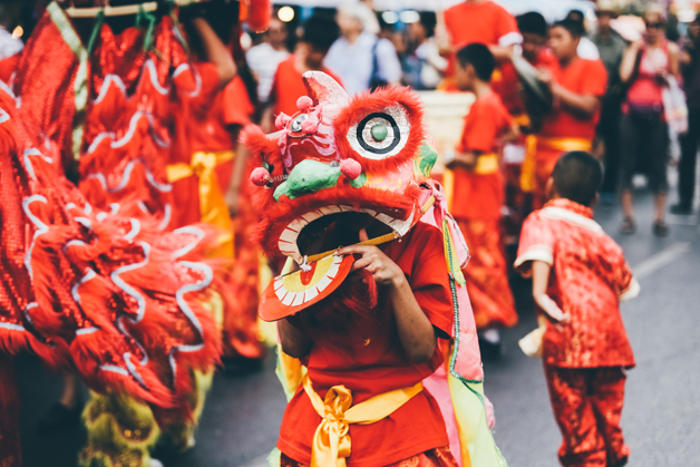 According to the Chinese zodiac calendar, 2021 is the year of the ox. Hard-working, intelligent, and reliable without demanding praise, oxen are valuable animals; therefore, babies born in 2021 or in other years of the ox (2009, 1997, 1985…) are considered to be trustworthy and gentle yet confident and stubborn. Choose your lottery numbers and colors accordingly, as numbers one and four and colors blue, yellow, and green are considered lucky! Steer clear of three, six, red, and brown.
Although one of the most important holidays in China, more than 20% of the world celebrates Chinese New Year, according to chinesenewyear.net. Luckily, we have some ideas for local ways to honor the occasion.
Although cancelled this year, the Chinese New Year Culture Association in Sacramento normally hosts a celebration downtown. Visit cnyca.net for updates.
Get involved with the Folsom Chinese Heritage Museum! This new project aims to preserve the importance of Chinese heritage that arrived in our area during the Gold Rush. Although temporarily postponed, you can look up ways to help at folsomhistoricalsociety.org/folsom-chinese-heritage-museum.
The most important part of Chinese New Year is the family reunion, so be sure to (safely) contact your loved ones and send wishes for a prosperous 2021.
Serve up egg rolls and dumplings! They’re traditionally served for New Year’s Eve dinner, so take to the kitchen and make your own (keep reading for an easy recipe!) or put your feet up and order some in (see below!).
Many local eateries serve up authentic Chinese cuisine to help you celebrate. Grab takeout from the following: 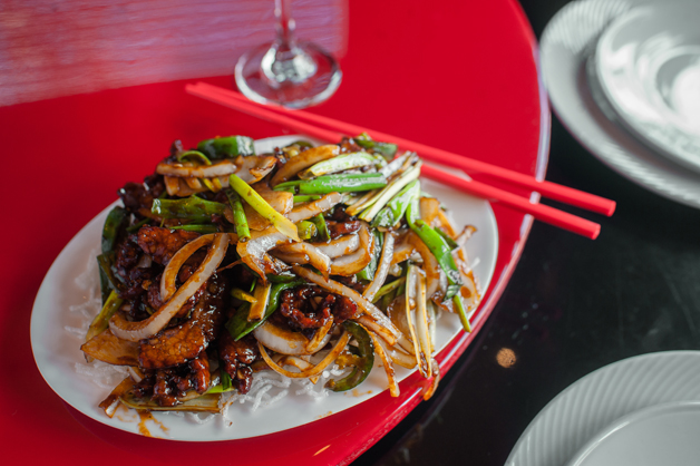 Did You Know? Seven Lucky Facts 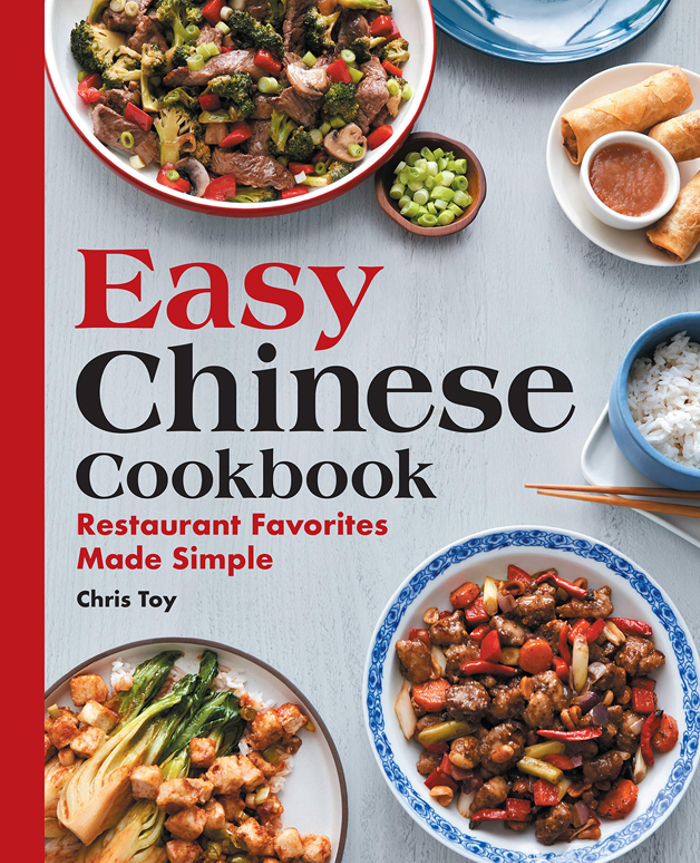 In a large bowl, combine the ginger, garlic, pork, cabbage, scallions, and 1/4 cup of the soy sauce. Stir until well mixed.

In a small bowl, whisk together the remaining ¼ cup of soy sauce with the black vinegar and sesame oil. Set aside.

Fill a small bowl with water. Place 1 teaspoon of filling horizontally on the center of a wonton wrapper in the shape of a football. With two fingers, paint the perimeter of the wrapper with water from the bowl. Fold the wrapper in half to enclose the filling and form a half-moon shape, pressing firmly along the perimeter to remove excess air and seal the dumpling. Repeat this process with the remaining filling and wrappers.

11:00am · Virtual Event
View All Add Your Event