Leoa: A Work of Heart Mariam Ryder is tenacious, smart, compassionate, and all of 14 years old. She’s also the CEO of LEOA (Love Each Other Always) Foundation in Loomis, an organization formed out of Ryder’s yearning to feed the hungry, and clothe and give to the needy. “Our goals for LEOA Foundation start with bringing dignity and love into people’s lives by modernizing charity,” she says. They provide food, clothes, toys, and education to children, adults, the homeless, and veterans. 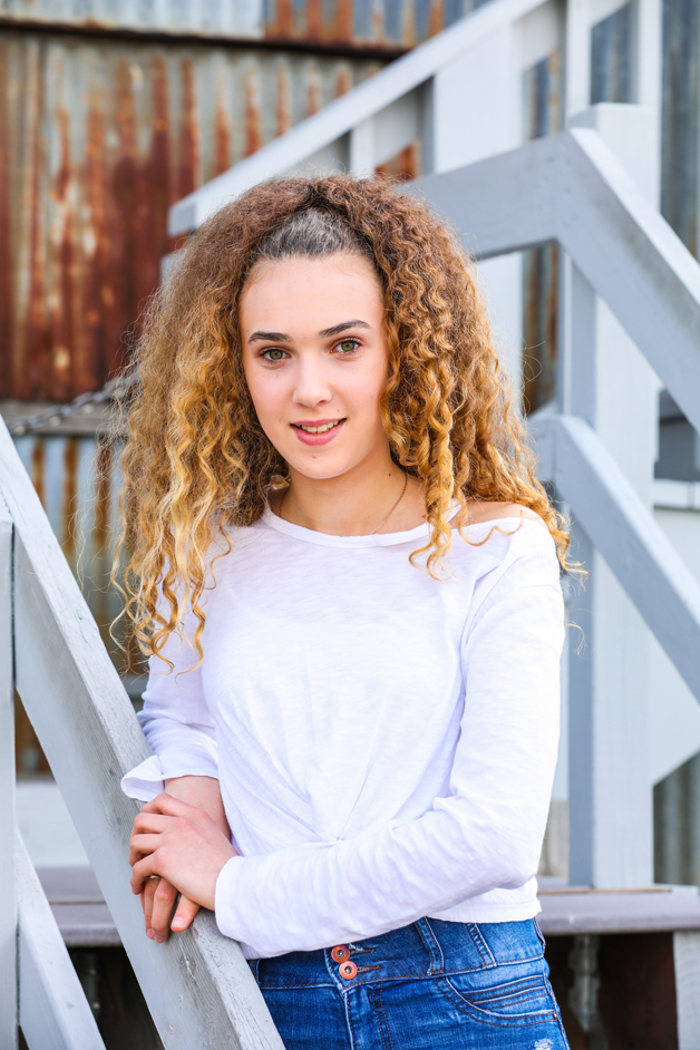 In just three short years, LEOA has managed to spread its efforts across three states, providing almost 7,000 pounds of groceries through their Loomis distribution program and a staggering 18,000 pounds per week in Oregon. Ryder doesn’t wish to stop there, wanting to expand efforts, ultimately eradicating hunger in America by having LEOA distribution sites in every state. “We believe no one should struggle to get what they need because we live on a planet with abundant resources and if we share, everyone can have more,” she says with steely determination. 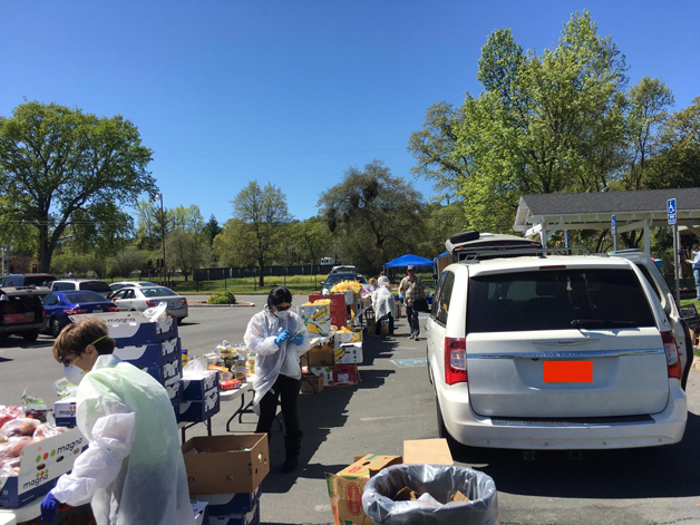 LEOA relies on regional food banks to supply groceries needed per week. They then offer it to people without restrictions. “Instead of telling people they can have ‘one milk’ and ‘one meat’ we allow families to shop for free with dignity,” says Ryder, adding that everyone can help since just $3 buys two boxes of groceries that includes vegetables, dairy, and meat. 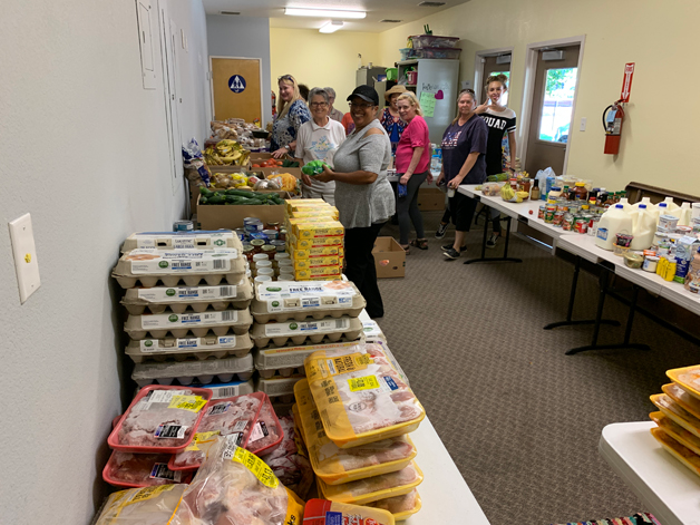 Ever since she was five years old, Ryder has been championing the cause to end hunger, says her father, Joshua. And, as he points out, she takes her work very seriously. “Her diligence and commitment to excellence are truly remarkable. As a young CEO she’s always careful when signing any documents [and] reading corporate contracts, [proving] she’s committed to having a good name and fulfilling her word,” he says. 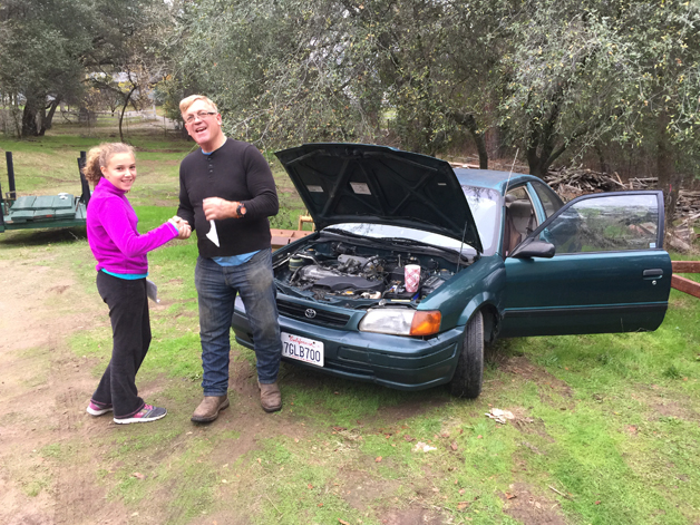 Her diligence and commitment to excellence are truly remarkable.

And her efforts have not gone in vain. From families struggling to care for a cancer patient to the elderly with little means, LEOA has touched numerous lives. “I lost my job and times were tight [but] LEOA made it possible for us to stay afloat while I looked for new work. Now I contribute every month to help other families who struggled like we did,” says one grateful patron.
LEOA’s education program provides a learning space for children and an instructor who helps parents navigate schoolwork. They also give mostly new clothes to families through donors and partners. “[We’re] always in need of partners with a heart to give and love [for] their communities and those in need,” says Ryder. 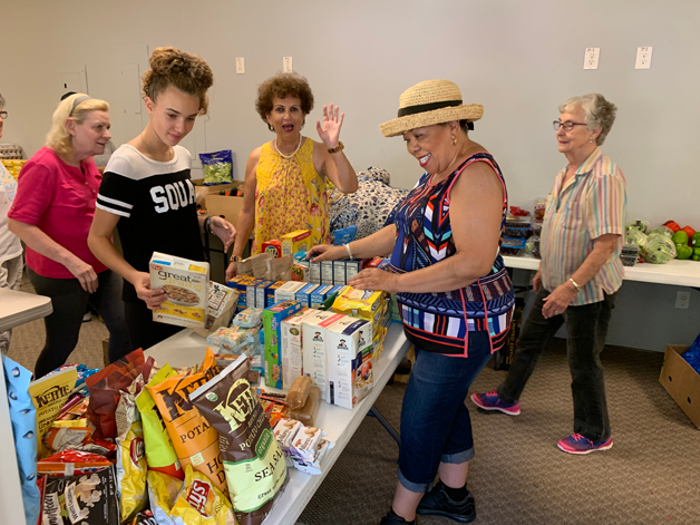 “Our goals for LEOA Foundation start with bringing dignity and love into people’s lives by modernizing charity,”

None of these efforts would be possible without faithful adult volunteers, who are felicitated at an Honors Banquet every year. And since LEOA is all about love, they also host a LEOA Love Gala on Valentine’s Day weekend. The event that probably brings the most joy, though, has to be their Toy Giveaway every Christmas, where families can sign up and receive a gift for their child.
According to her dad, Ryder takes the message of “love each other always” very seriously. “The other day I was wearing one of the company T-shirts during the holiday break when I got angry and spoke out of turn. When [Ryder] heard about it later, she asked, ‘You said that with the ‘Love Each Other Always’ shirt on?’” narrates this proud papa who’s constantly humbled and honored to have a daughter—and boss—with such wit and wisdom. “She’s still a teenager and we let her be one, but when it comes to the business of philanthropy and charity, she embodies grace and poise.”
leoa.org
BY Tara Mendanha
Photos courtesy of LEOA.