Book Club: What to Read This June I Want You to Know We’re Still Here: A Post-Holocaust Memoir
by Esther Safran Foer 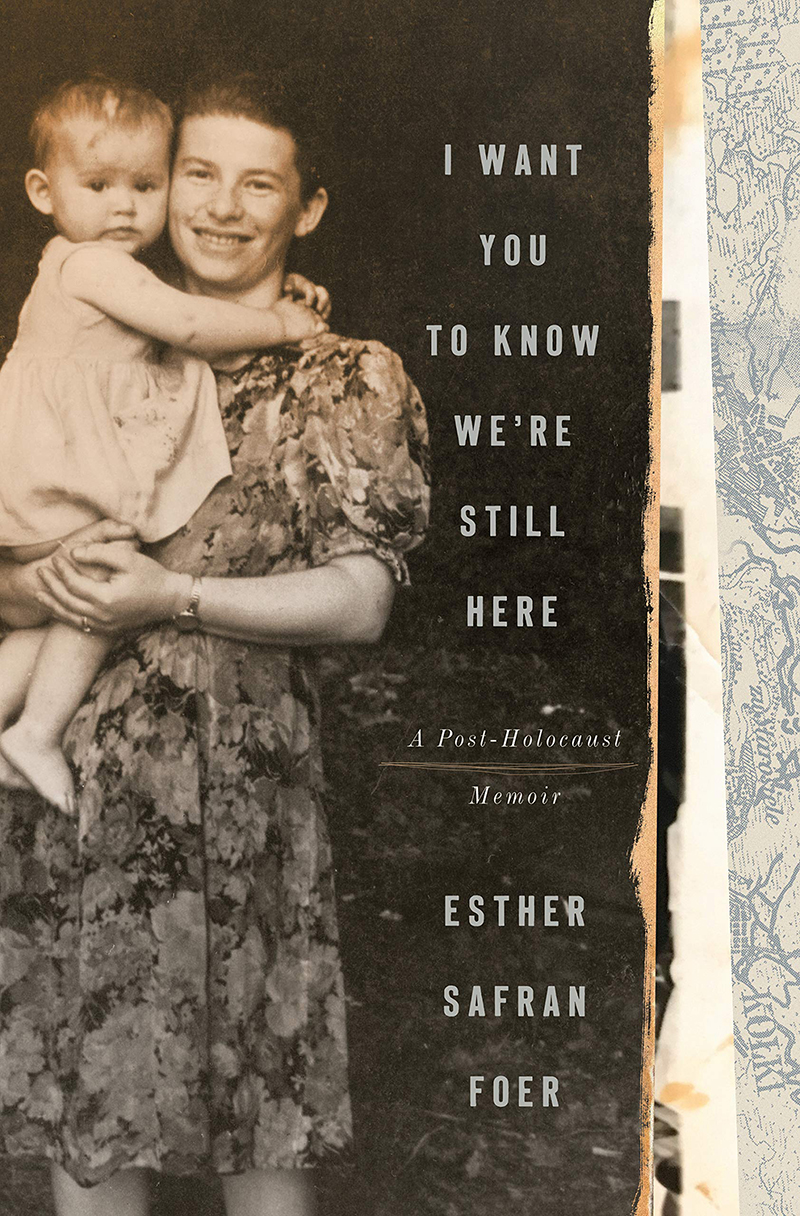 I Want You to Know We’re Still Here: A Post-Holocaust Memoir by Julie Ryan

Both of Esther’s parents survived the Holocaust, but never spoke about their past. Later in life Foer finds out that her dad had a wife and daughter who were both killed in the Holocaust. How did her dad survive when his previous family didn’t? Foer travels to Ukraine to find answers and to mourn the loss she didn’t know she had.
The Operator: A Novel
by Gretchen Berg 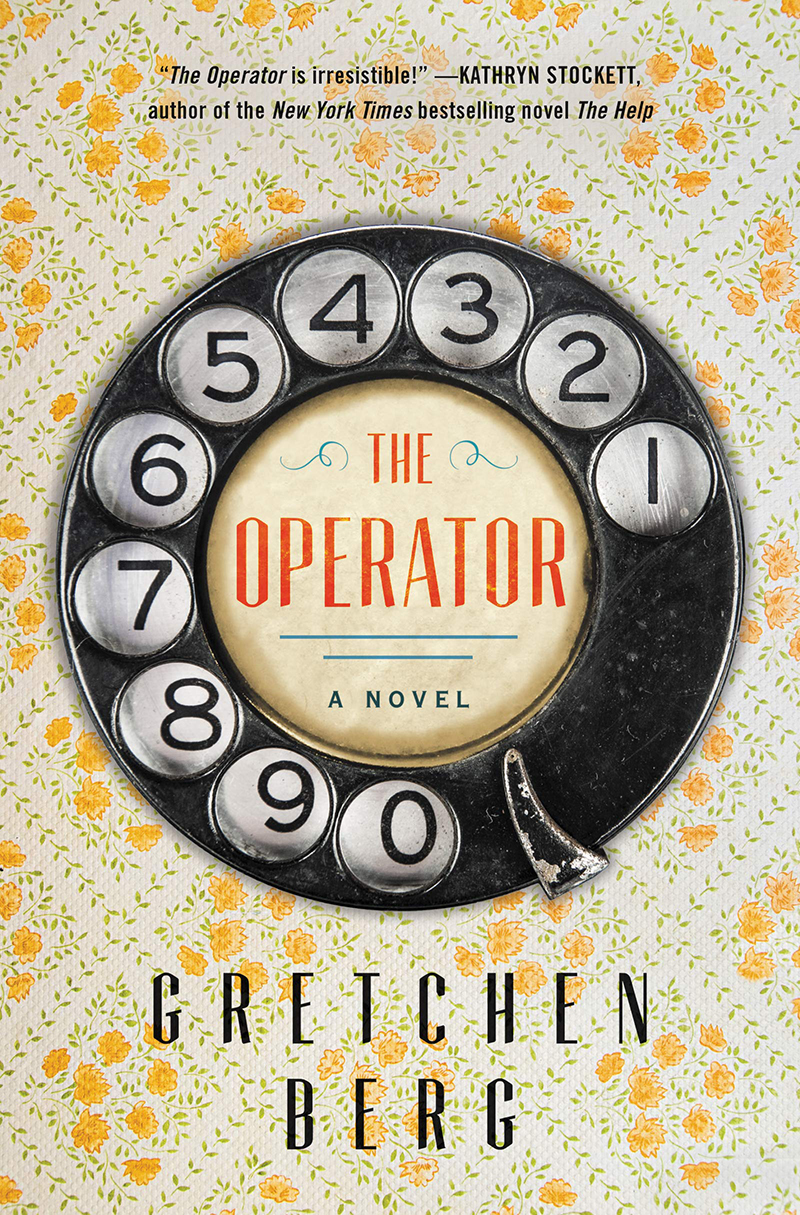 The Operator: A Novel by Gretchen Berg

Vivian is a switchboard operator in a small town in Ohio. She isn’t supposed to listen to conversations once she connects lines, but she does. One night she hears a conversation about herself that could damage her reputation and ruin her life, but what she does with this information could lead to more trouble.
The Upside of Being Down: How Mental Health Struggles Led to My Greatest Successes in Work and Life
by Jen Gotch 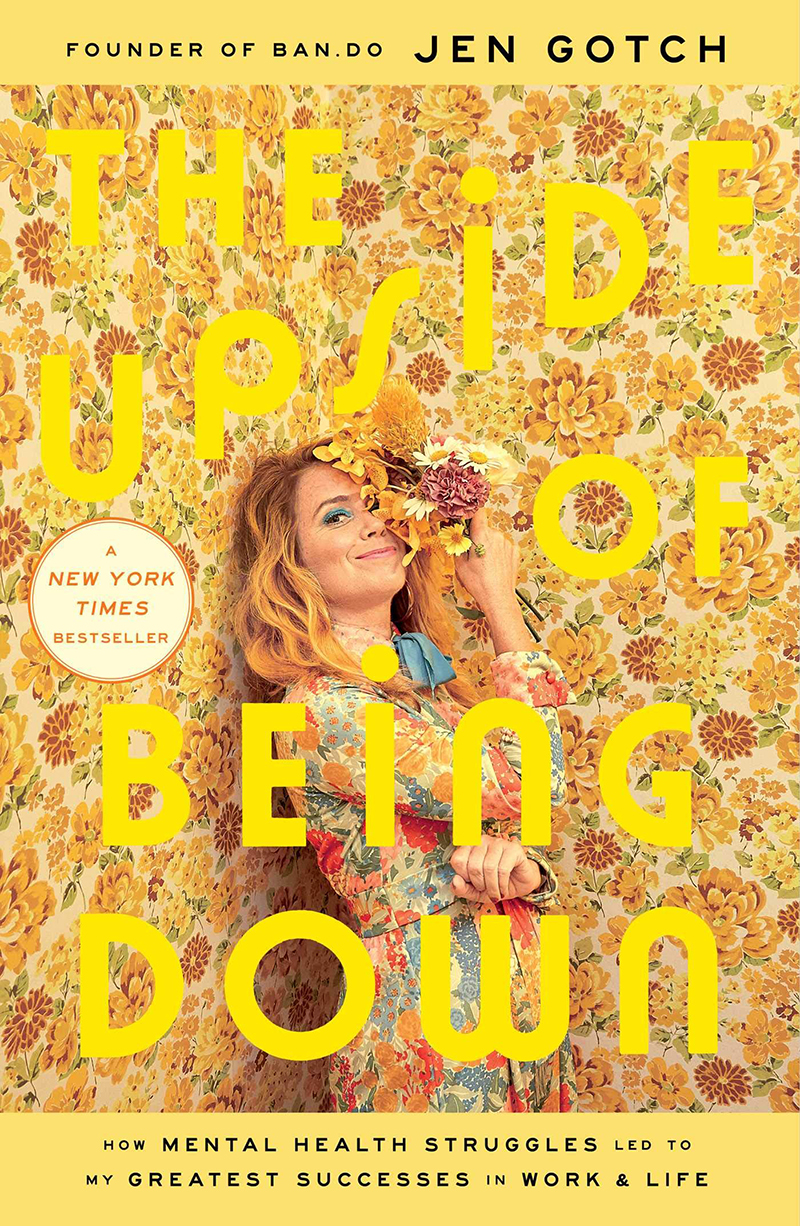 The Upside of Being Down: How Mental Health Struggles Led to My Greatest Successes in Work and Life by Jen Gotch

In this inspirational memoir, Gotch talks candidly and with humor about her struggles with anxiety, ADD, and bipolar disorder. Now the CCO of a multi-million dollar business, she has learned to embrace her struggles and turn them into something positive and successful.
The Boy from The Woods
by Harlan Coben 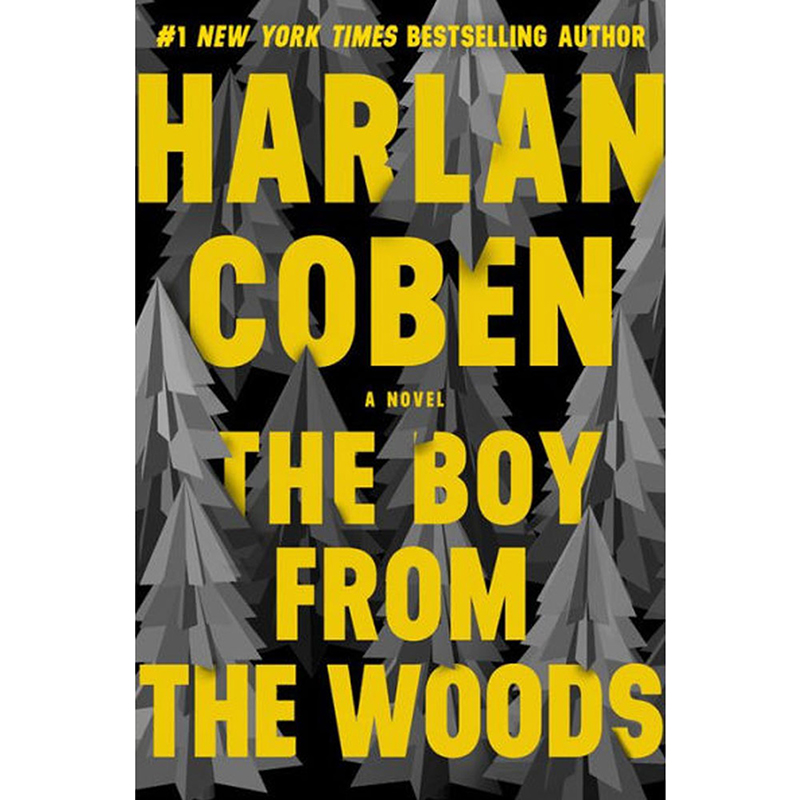 The Boy from The Woods by Harlan Coben

A man who was found in the woods as a child and doesn’t remember his past is asked to help find a missing girl. In order to find her, he must return to where he once came from and uncover secrets he’d rather leave behind.
The Call of The Wild
by Jack London 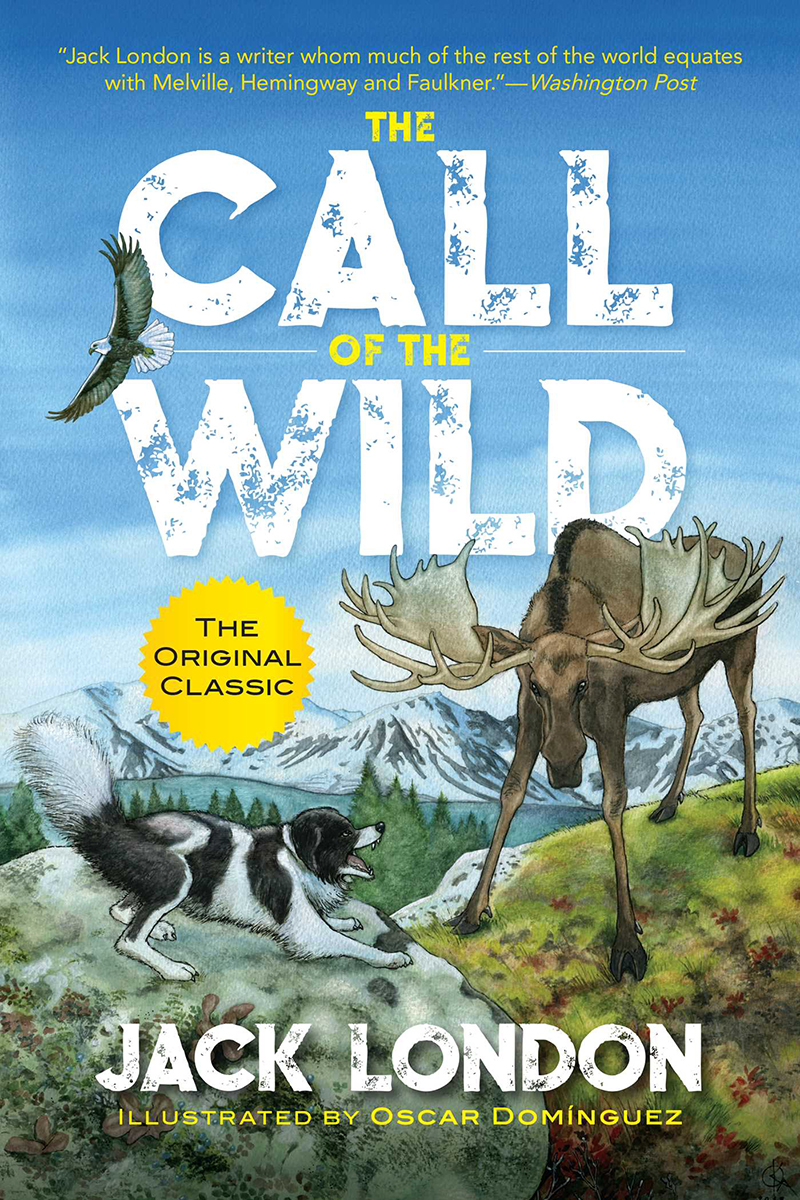 The Call of The Wild by Jack London

In this classic, Buck (a dog) is stolen from his home in California to be sold as a sled dog in the Yukon. Buck slowly turns into a wild dog due to his surroundings and how he’s treated. When he meets John Thornton he feels the conflict between remaining wild and being loved as a domestic animal again.
Fighting for Space: Two Pilots and Their Historic Battle for Female Spaceflight
by Amy Shira Teitel 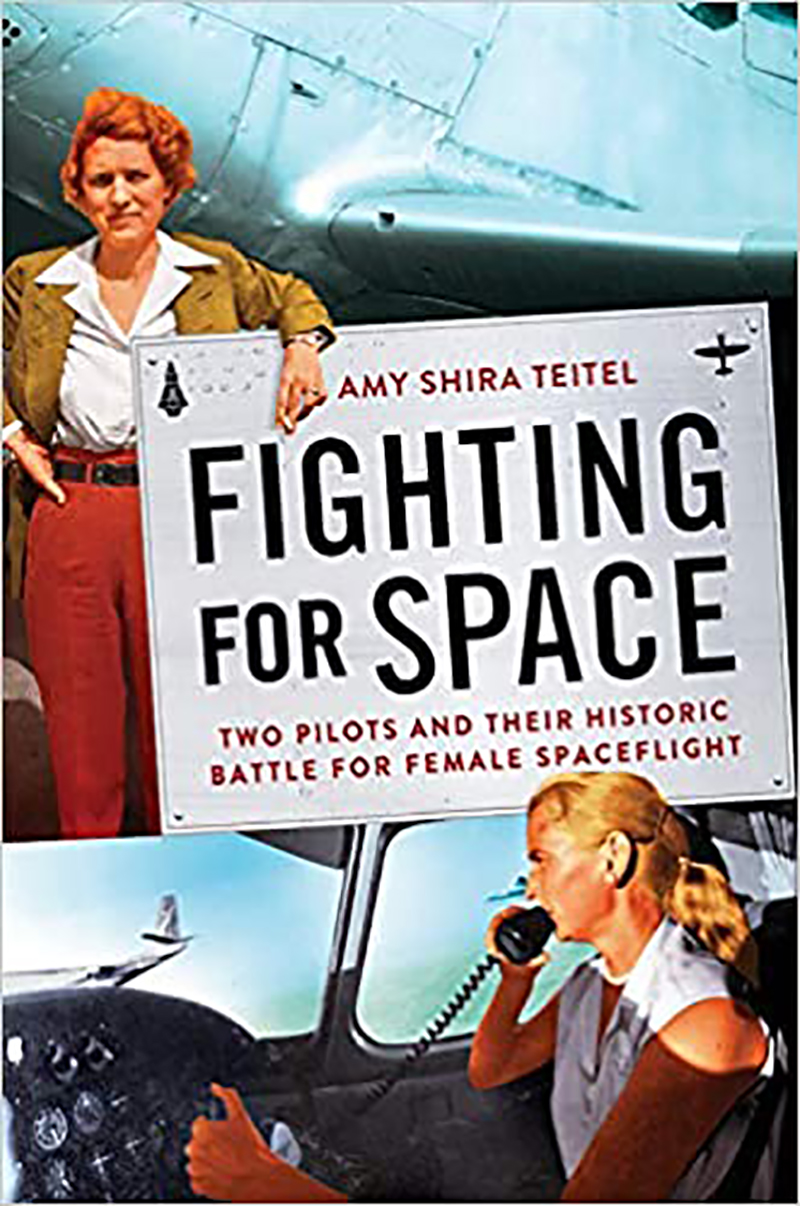 Fighting for Space: Two Pilots and Their Historic Battle for Female Spaceflight by Amy Shira Teitel

In the late 1950s, Jackie Cochran had quite the list of accomplishments: she was the first woman to break the sound barrier, led the Women’s Auxiliary Service Pilots during World War II, held more jet flying records than any other pilot, and ran her own cosmetics company. She was ready to take flight into space. But Jerrie Cobb was a record-holding pilot as well. She was 25 years younger than Jackie and was ready to fight for her place as a female astronaut.
When You See Me
by Lisa Gardner 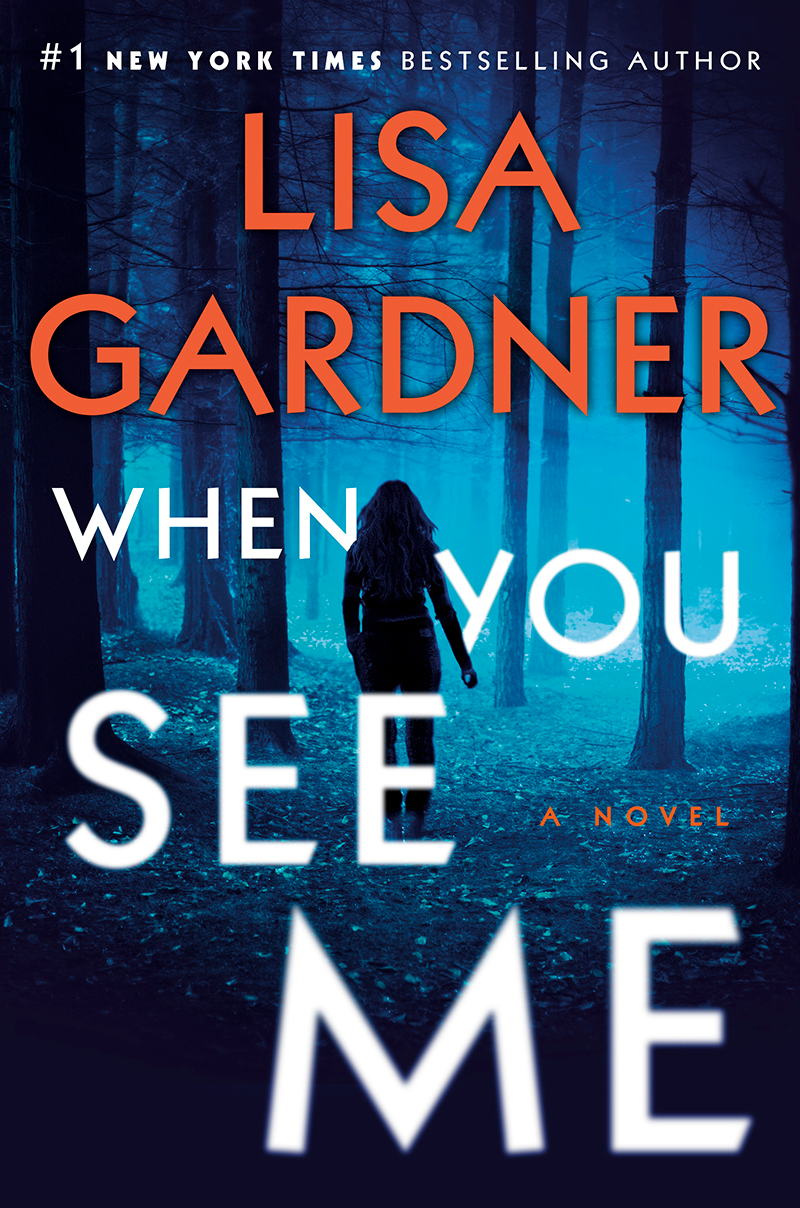 When You See Me by Lisa Gardner

In this thrilling page-turner, Detective D.D. Warren, FBI Special Agent Kimberly Quincy, and vigilante Flora Dane work together to solve a crime that seems to have links to one they already solved involving deceased serial kidnapper Jacob Ness. Will they be able to crack the most disturbing case of their careers?
The Measure of a Man: A Spiritual Autobiography
by Sidney Poitier 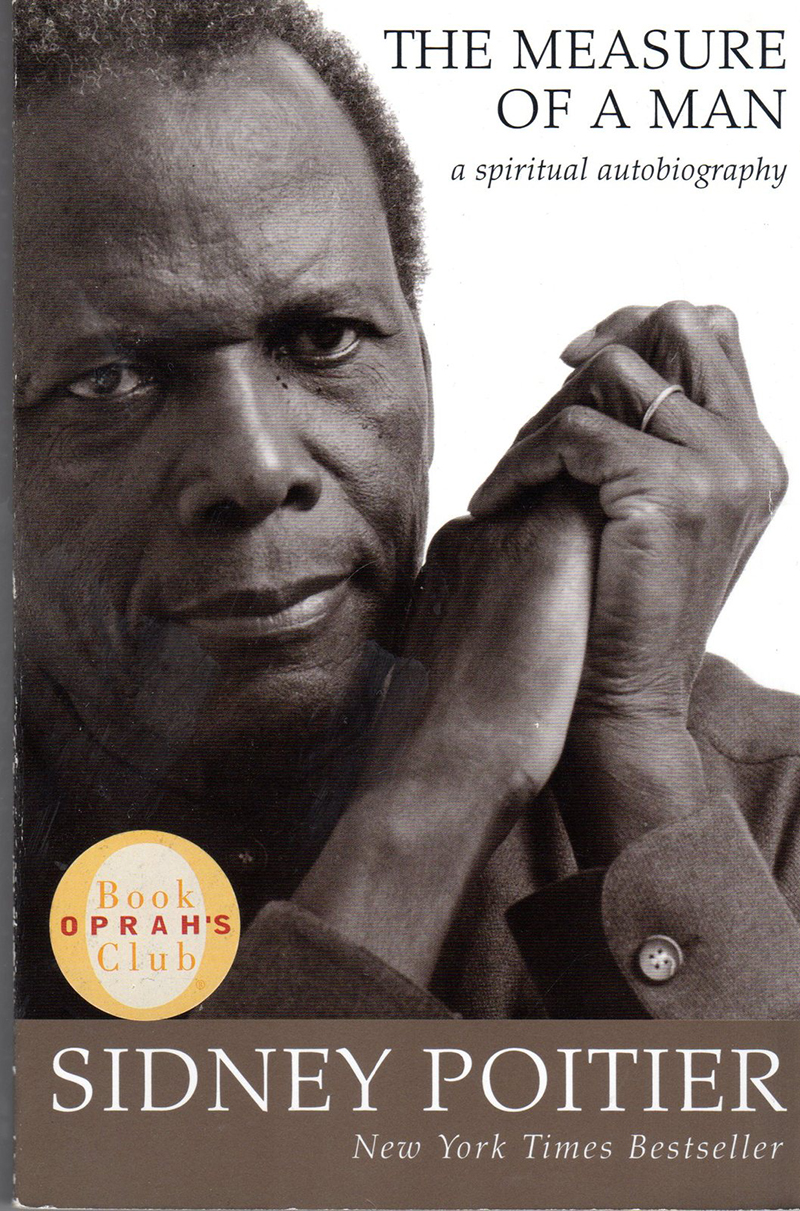 The Measure of a Man: A Spiritual Autobiography by Sidney Poitier

Of his memoir, Poitier says: “I began this book as an exploration, an exercise in self questioning. In other words, I wanted to find out, as I looked back at a long and complicated life, with many twists and turns, how well I’ve done at measuring up to the values I myself have set.”
The Dutch House
by Ann Patchett 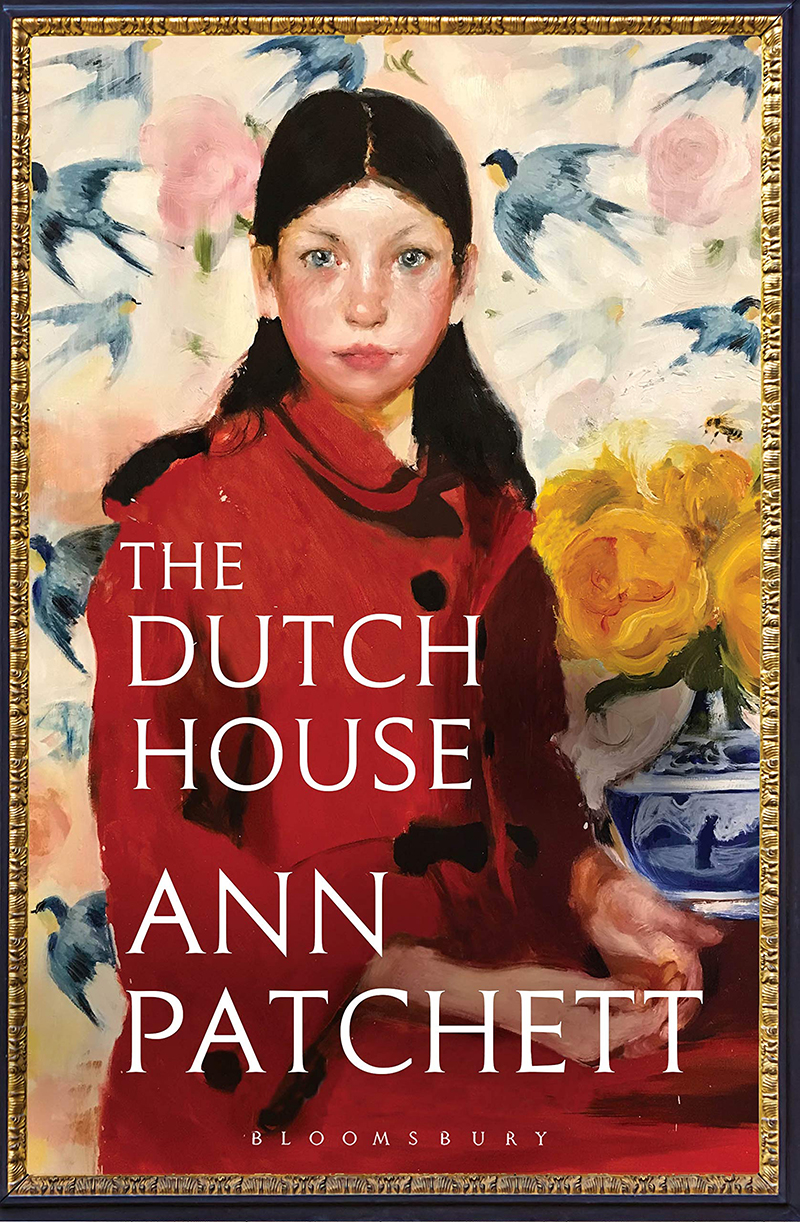 The Dutch House by Ann Patchett

Danny and Maeve, brother and sister, grew up outside of Philadelphia in an estate named The Dutch House. Wealthy living ended when their stepmother threw them out and into poverty. The story is told over five decades as their relationship and brother/sister bond is tested.
It's Not All Downhill from Here
by Terry McMillan 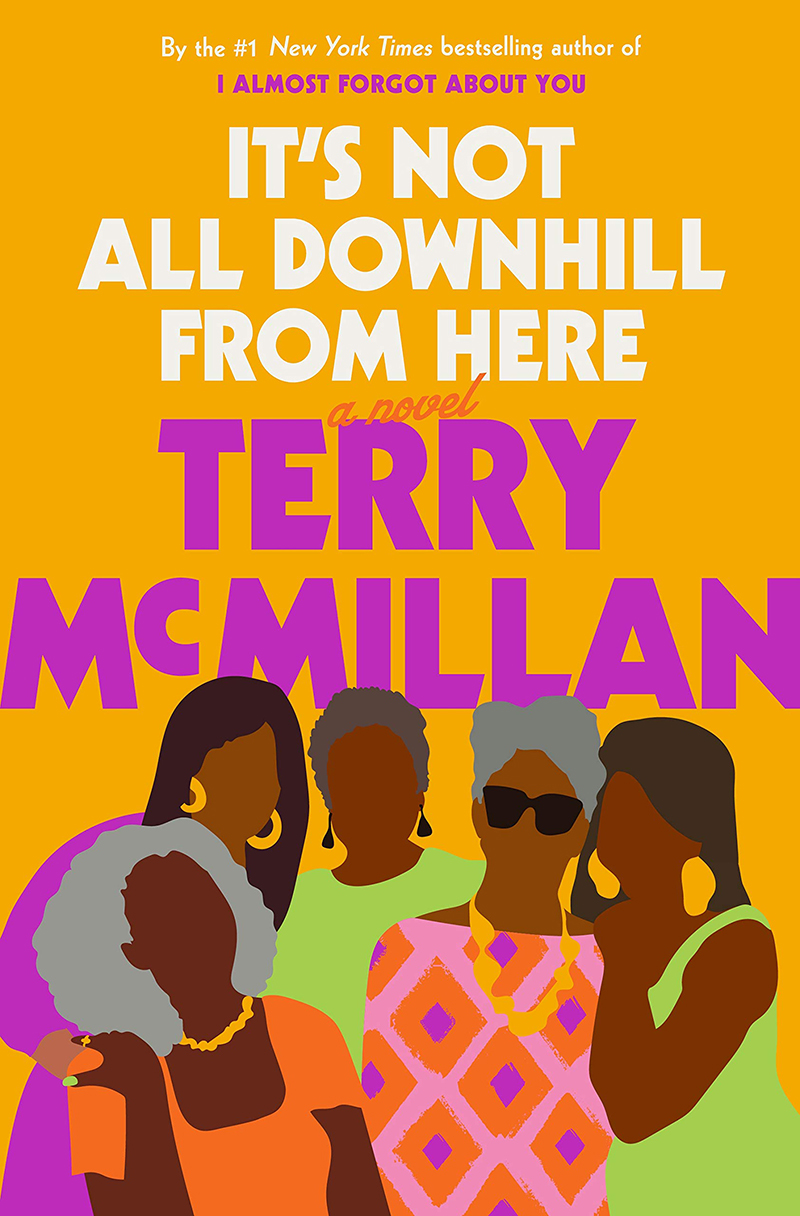 It's Not All Downhill from Here by Terry McMillan

Life is good for 68-year-old Loretha Curry. She has a high-paying job that she loves, a doting husband, and a group of best friends. But when things take a turn for the worse, Loretha uses all her strength and determination to move
on and figure out her future.
by  JULIE RYAN
In-Print, Arts June 2020 FOR YOUR REVIEW

9:00am · No venue was assigned to this event.
View All Add Your Event