Not OK Project: Helping Our Heroes The Not OK Project has a message for first responders who experience trauma in the line of duty: It’s OK to not be OK. These heroic men and women, who may be injured physically or psychologically as they aid disaster victims, are often timid when reaching out for help due to the stigma surrounding it and the fear of appearing weak, says the project’s founder and president, Eric Meier. Their bravado is a mask, Meier says, and the fallout could be tragic. 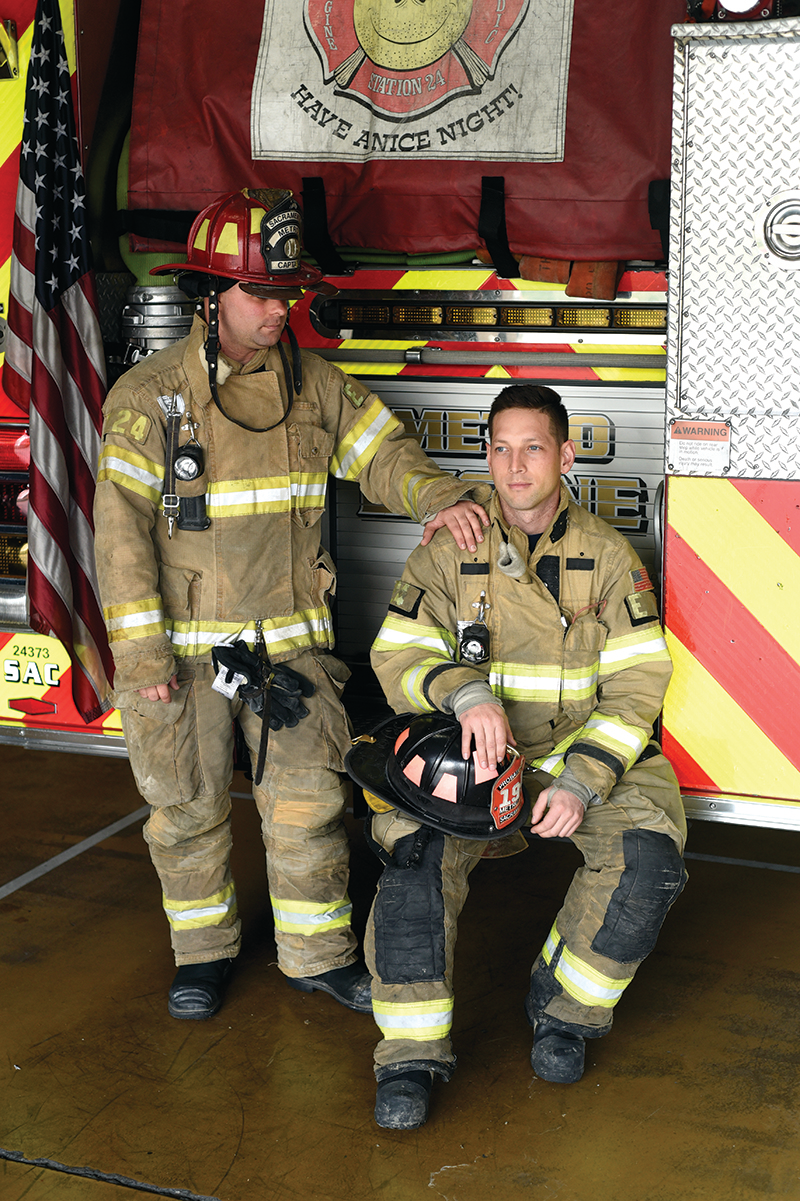 First responders—police, firefighters, correctional officers, 9-1-1 dispatchers, EMTs, anyone dealing with suffering—commit suicide at higher rates than the general population; the data is likely under-reported, but one survey estimates as much as 10 times higher. That shouldn’t be the case, Meier says. First responders face repeated danger and witness trauma over the course of long careers. “The effect is cumulative,” Meier says. “The stress keeps piling on and may not be realized for a few years. There has to be a release somewhere.” And that release sometimes leads to suicide. 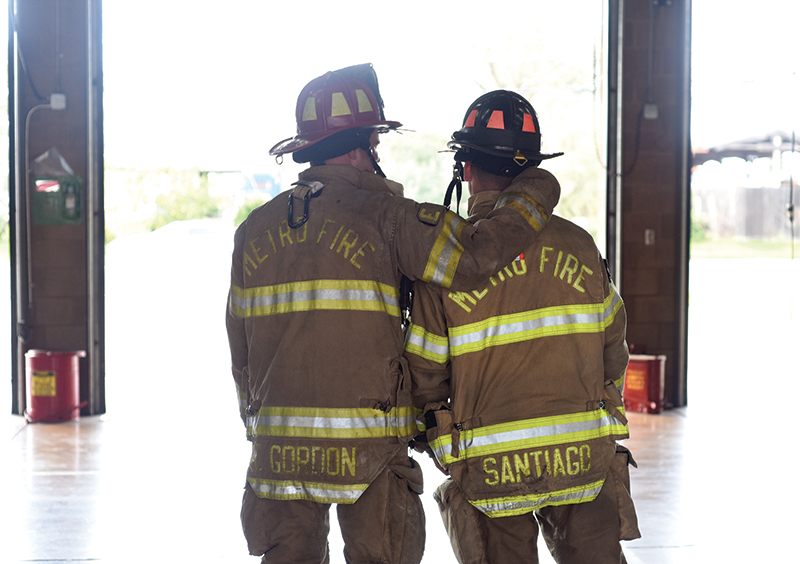 “bringing first responders out of the dark”

The Not OK Project strives to prevent these suicides by “bringing first responders out of the dark” through shared activities like fishing, camping, music, sports, even yoga—done outdoors whenever possible. According to studies, Meier says, outdoor and, even better, wilderness activity helps traumatized people reconnect with their sense of well-being more effectively than medication alone. To that end, the group, formed a year ago, is planning its first three-day retreat at Hume Lake, deep in the Sequoia National Forest, for the weekend of November 13. “It’s completely off the map up there,” Meier says, “a complete disconnection. It’s a time to forget about everything, focus on themselves and each other, and have a blast.” Participants will attend sessions dealing with trauma and get physical with activities like fishing, hiking, archery, and even axe throwing. In an earlier outing on August 2, the group will attend a River Cats game honoring first responders. 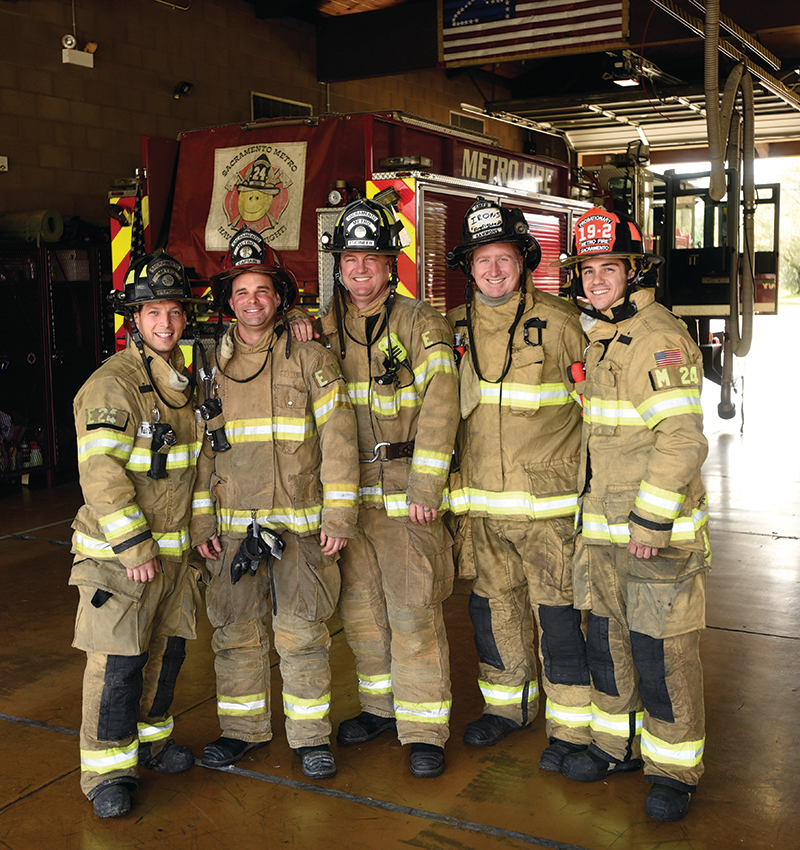 The idea to form the Not OK Project arose from Meier’s own experiences with trauma. A deputy with the Sacramento County Sheriff’s Department for 10 years, he lost friends to shootings, was involved in the traumatic shootout involving Sacramento police officer, Tara O’Sullivan, had to be hospitalized “a few times” and, worst of all, was not able to save a days-old baby on whom he performed CPR. “I would continually tell my wife ‘I’m OK,’” he says, “but I was not OK.” Meier formed the Not OK Project after the shooting death of a law-enforcement colleague “sent me to a dark place,” he says. There are other organizations that help first responders but so far as he knows, the project, which partners with licensed professionals and local businesses, is the only organization in California offering hands-on help for this vulnerable population and their families, providing them with specific activities to tackle PTSD and stress.

If you’re a first responder or family member dealing with trauma, you can find more information at notokproject.com or by calling 916-573-4233. All communication is confidential.
by Linda Holderness  //  photos by Dante Fontana