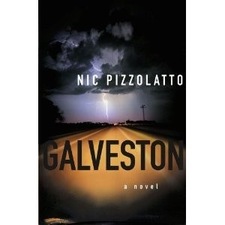 If you’ve been avidly watching HBO’s new series True Detective, you may have noticed a definite literary quality to the story and dialogue. Creator Nic Pizzolatto, former teacher, is a successful novelist. If you want to dig into the mind of the genius behind True Detective, look no further than his debut novel Galveston.

The Revenant of Thraxton Hall teams up Sherlock Holmes author Sir Arthur Conan Doyle with his good friend Oscar Wilde in this fun novel that’s part fantasy, part historical fiction. Doyle and Wilde are called by a medium to investigate a murder – her own, yet to occur, foreseen to be the third séance of her Society for Physical Research. Is the medium all she purports to be? It’s a Holmesian mystery with a lively Doyle/Wilde twist. 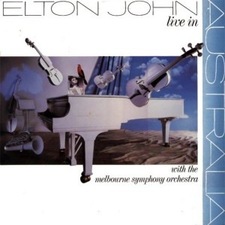 Elton John – Live In Australia with the Melbourne Symphony Orchestra

Key backstory for this 1987 classic: 1) Elton was on the verge of a nervous breakdown and 2) throat polyps were causing him excruciating pain during the performances on this album – backstage he was coughing up blood.
This was to be the last time he would sing as a tenor; the throat surgery immediately after the tour permanently lowered his register to a baritone. For all these reasons, this is an emotional album, and Elton does not hold back despite his mental and physical pain. 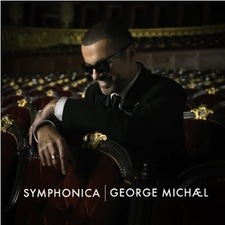 When last we heard of George Michael he had been battling pneumonia and recovering from a car accident. George is now singing full-voice with an orchestra, and in this, his sixth studio album, he has rearranged some of his own work, along with classic pieces by Roberta Flack, Elton John and Terence Trent D’Arby to name a few. Welcome back, George. 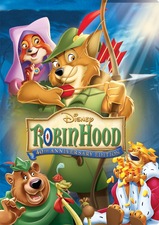 1973’s Robin Hood tends to be unfairly viewed as the ‘weaker’ of the Disney canon, passed over for other late 60’s/early 70’s classics like The Jungle Book or The Aristocats. Which, to be sure, are great. But Robin Hood is a classic! It’s full of charm, wonderful humor and catchy songs. Country legend Roger Miller and great voice actors like Phil Harris and Peter Ustinov only add to what I believe is its enduring charm. Trust me. 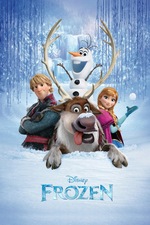 Not long after I was born (I won’t say when), Disney began scaling back on their animated musicals. Luckily, I have wonderful childhood memories of seeing re-releases of Cinderella, Snow White and Lady and the Tramp with my Mom in the theater. Over the years it’s been sad to see more and more time lapse between great Disney musicals...but the fact that Frozen is able to delight families with its songs, story and animation gives me a nostalgic joy. Every childhood generation deserves their one great Disney movie.